Over 500 tamers and 700 bulls took part in the jallikattu held at Thammampatti in Gangavalli block here on Saturday.

The traditional sport is held every year on the two-acre sports ground and the ground was filled with sufficient coir pith to ensure the safety of both the tamers and the bulls.

Collector S.A. Raman flagged off the sport in the presence of R. Elangovan, chairman of Tamil Nadu State Cooperative Bank, R.M. Chinnathambi, Attur MLA, and S. Deepa Ganiger, Superintendent of Police. The tamers were administered pledge before the jallikattu and the bulls were released through vaadivasal.

Bulls that were certified fit by the veterinarians from the Department of Animal Husbandry were allowed for the event. Bulls from Salem, Thammampatti, Attur, Thuraiyur, Tiruchi, Thanjavur, Pudukottai and Perumbalur took part. Tamers with COVID-19 negative certificate alone were allowed to participate and the winners were given gifts. The event went on till 4 p.m. after which prizes were given to the overall winners. Police personnel were posted in large numbers to prevent any untoward incidents. 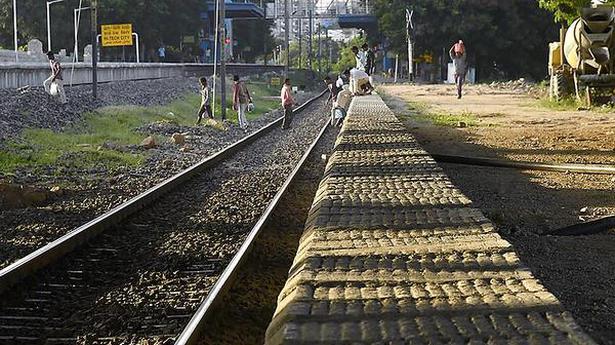