Following the extension of the deadline for admissions under the Right to Education Act in Tamil Nadu, the Directorate of Matriculation Schools received over 900 applications on Wednesday.

“Till about 6 p.m., we had received 912 applications through the RTE portal and the numbers will increase by the end of the day. Keeping the pandemic situation in mind, we have decided to extend the deadline from August 3 to 13 and are hoping more parents will submit applications during this period,” said S. Karuppasami, Director of Matriculation Schools (DMS). While the DMS had received around 1.2 lakh applications in 2020 and 1.19 in 2019, this year so far the department had received only a little over 73,000 applications.

“Over the years, the awareness about the RTE Act has increased. The dipping numbers this year might be due to the pandemic,” said an official from the Education Department. Parents were hesitant to admit children into LKG as they might have to face added expenses or due to health concerns, the official added. At the district level, the department had been working towards reaching out to parents about the admission process. This year, there had also been a marked increase in the number of parents opting for admissions in government schools.

They also have a website https://ilavasakalvi.in/ where anyone who knows of parents wanting to get admission for their child under the RTE Act can submit their details so that volunteers from Bhumi will reach out to them. 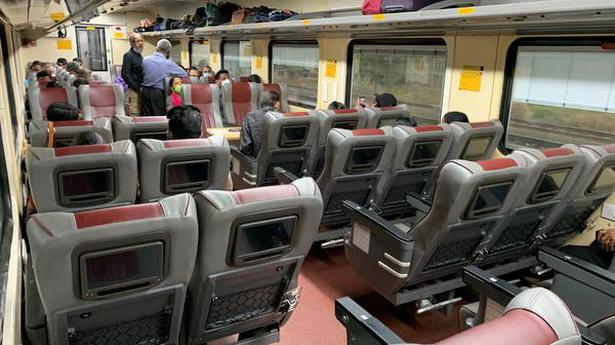 No plan to stop or curtail train services, no. will be increased on demand: railways board chairman 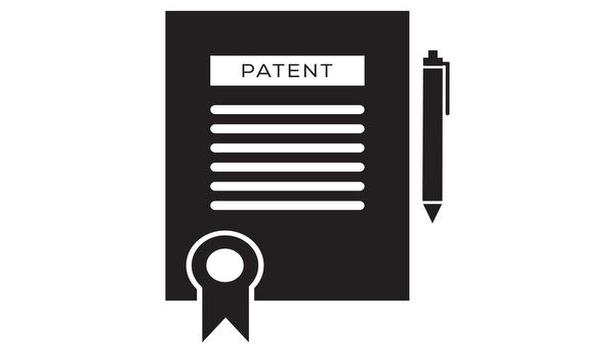 Pleased to keep things in balance against quality Indian side: Jamieson