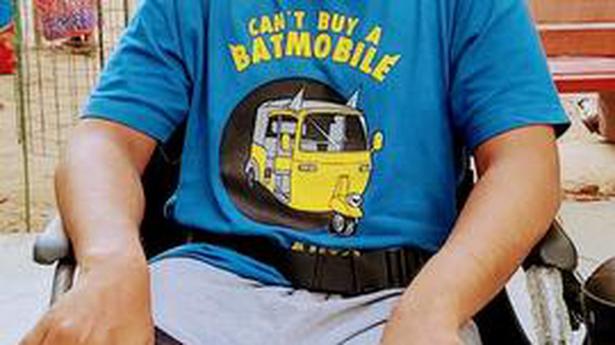 
With his motorised wheelchair, Kumaran Kumanan makes a familiar face at 12th Avenue, Ashok Nagar. For him, this vehicle symbolises independence.

“I enjoy the freedom of stepping out from home and watching the world around me, and the exercise always leaves me energised and inspired,” says Kumaran, a practising psychologist with counselling as specialisation.

Kumaran has cerebral palsy (CP) which he was diagnosed as a toddler. He was home-schooled since Class V, and wrote Class X and XII exams through open school. He would then go on to receive undergraduate and postgraduate degrees from the Madras University.

“I always yearned to be a part of an inclusive classroom, be with friends who would be happy to take me out but that never happened, and that plunged me into depression,” says Kumaran.

Studying psychology brought a healing touch, as it enabled him to understand human emotions. He also coped with depression by watching cricket and movies; writing has also been therapeutic.

“I have written a book in Tamil, Anandha Thaandavam, which is about my journey since I came to know that CP was going to stay with me for the rest of my life,” says Kumaran, adding that the book is essentially about venting out one’s emotions.

The English version of the book, CP to CP: Cerebral palsy to counselling psychologist was released later.

Kumaran moderates a WhatsApp group ‘The Happy Hub Family’, which he describes as an inclusive group with members drawn from various geographies.

“It’s a support group for people seeking any kind of help in the context of disability,” says 30-year-old Kumaran.

Over nearly three decades, Kumaran has received support from 20 therapists and still needs therapy. On the strength of this experience, he says, he would be in a position to help those in similar situation.

His parents and brother have been a pillar of strength to him.

“My mother was scared to drive a two-wheeler but she was forced to learn to drive the car to take me out for all my therapies,” he says.

His brother ensured he got to work in films. In the Tamil film, Nenjamundu Nermaiyundu Odu Raja, Kumaran makes a debut as a lyricist. Says Kumaran, “I have another movie project in the pipeline.” 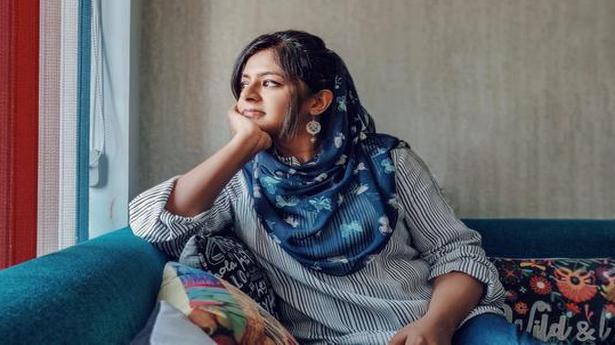 Zonobia Safar is on a musical high 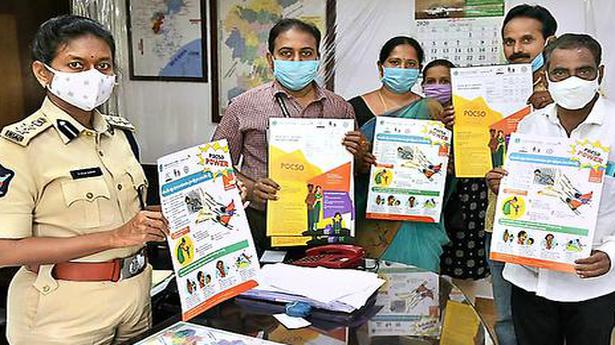