Mr. Owaisi met Mr. Rajbhar, the president of the Suheldev Bharatiya Samaj Party, who is a former State Cabinet Minister and BJP ally-turned-rebel.

The Hyderabad MP said he had joined the Bhagidari Sankalp Morcha, a front of half-a-dozen smaller parties in U.P. including the SBSP and former BSP Minister Babu Singh Kushwaha’s outfit.

“I have not come here to change names. I am here to win hearts,” Mr. Owaisi said at a joint press conference with Mr. Rajbhar. He said he would meet Shivpal Yadav and take things forward.

“We must accept that janaab Shivpal sahab is a big face in U.P. politics and has great experience,” Mr. Owaisi said. Asked if it was necessary for all Opposition parties in the State to come together to challenge BJP, Mr. Owaisi said he was doing his bit. “Bigger parties would have to answer this.” 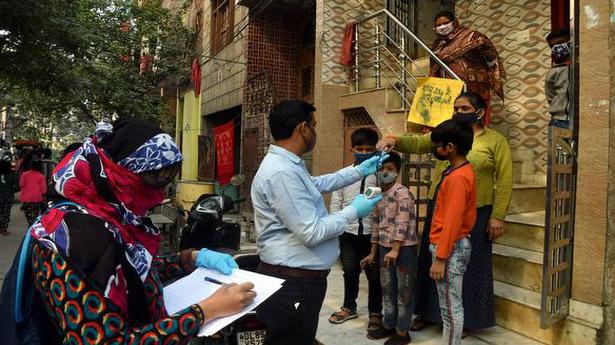 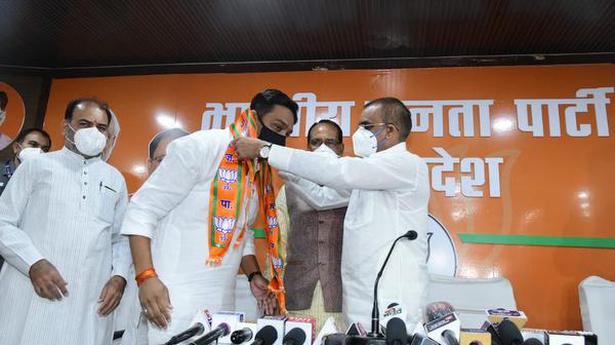 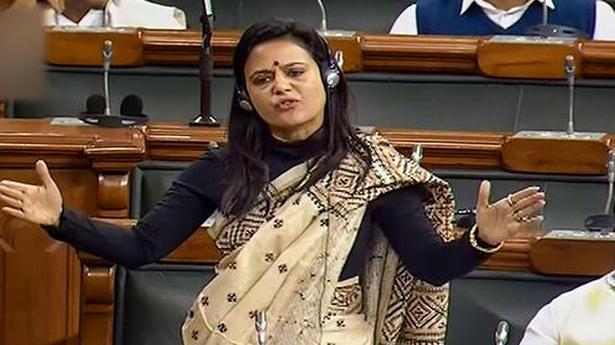