P Chidambaram suffered a fractured rib during the Delhi protest

Congress leader P Chidambaram suffered a fracture in his left rib after he was pushed by Delhi Police during the party’s protest in Delhi today, his party colleague Randeep Surjewala said.

Mr Chidambaram was among hundred of Congress leaders and workers who protested outside the Enforcement Directorate’s Delhi office as party leader Rahul Gandhi came for questioning by the probe agency in an alleged money laundering case linked to National Herald newspaper.

“Modi government has crossed every limit of barbarism. Former Home Minister P Chidambaram was hit by police, his glasses were thrown on the ground, he has a hairline fracture in his left rib. MP Pramod Tiwari was thrown on the road. He has head injury and rib fracture. Is this a democracy?” Congress spokesperson Randeep Surjewala said in a video statement that he tweeted.

In other states, Congress leaders and workers also took to the streets, accusing the central government led by Prime Minister Narendra Modi of “trampling on democracy”. Hundreds were detained in the national capital after they tried to march to the Enforcement Directorate office despite heavy barricading.

The questioning of senior Congress leaders and the Gandhis is part of the Enforcement Directorate’s investigation to understand the shareholding pattern, financial transactions and role of the promoters of Young Indian and Associated Journals Ltd.

The probe agency recently filed a fresh case under the criminal provisions of the Prevention of Money Laundering Act, or PMLA, after a trial court took note of an Income Tax Department probe against Young Indian Pvt Ltd on the basis of a private criminal complaint filed by BJP MP Subramanian Swamy in 2013.

The Congress party had called the Enforcement Directorate’s action “vendetta”. 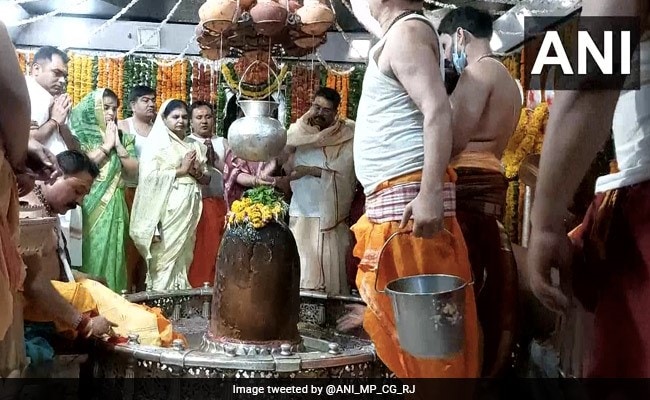 Prashant Kishor’s Sleepover At KCR’s Ahead Of Congress Decision 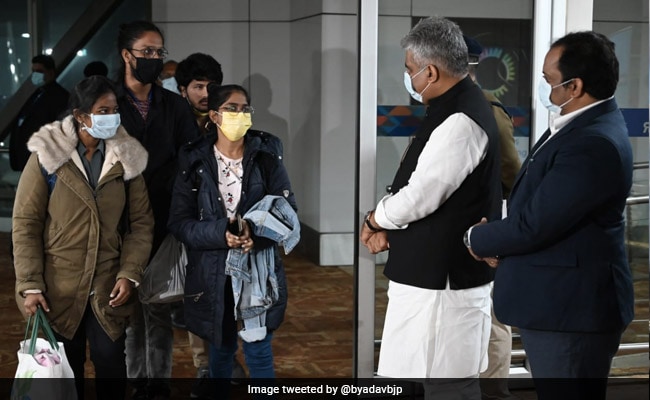