Sanket Sargar, who sells paan with his father, has won the country’s first medal in the Commonwealth Games. Sanket won the silver medal in the 55 kg weight category of weightlifting. Sanket’s father Mahadev Sargar runs a paan and tea shop in the Main Market in Sangrur, Maharashtra. The signs also help in the work of the father.

Sangrur District Weightlifting Association President Sunil Naik told Bhaskar that Sanket has been doing weightlifting since 2013. He is training under District Coach Mayur. Sangrur’s father sets up a tea and paan cart at Main Chowk in Sangrur City. Sanket has two brothers and one sister. His younger sister has also won gold for Maharashtra in the Khelo India Commonwealth Games.

Preparation for Commonwealth Games started from 2017 itself
Sunil Naik told that Sanket had started preparing for the Commonwealth Games from 2017 itself. During this, Sunil used to practice seven hours a day with coach Mayur. After this his selection was done for the national camp. Then he prepared under the guidance of head coach Vijay Sharma. Sanket has also won a silver medal for the country in the World Champion last year.

Injury upset family and coach
Sanket was hoping for a gold medal in Birmingham. Coach Mayur told that he was hoping for gold. When he was walking on the top with a weight of 248 kilometer, the hope of gold seemed to be fulfilled. But while lifting the final weight, he got injured in his hand. The coach told Dainik Bhaskar that we only pray to God that he does not get serious injury. Father Mahdev Sargar also said that we are concerned about the injury of the son. The son has raised our heads by winning the medal.

In the Commonwealth Games, 2018 also, there were carbon copy results in the weightlifting of 55 kg weight category like this time. That time also Malaysia won the Gold, India Silver and Sri Lanka won the Bronze medal.

Sanket has done weightlifting training by staying at NIS Patiala.

National record holder in 55 kg weight category
Sanket’s coach is Vijay Sharma. Sanket started weightlifting in 2013. Sanket’s father is a farmer. There is a positive atmosphere in the family regarding weightlifting. Sanket’s younger sister Kajal is also a weightlifter. Sanket, 21, is a student of history at Shivaji University in Kolhapur.

Hints have been champions in the past too
Sanket was the champion of Khelo India Youth Games 2020 and Khelo India University Games 2020. With this, he is now the national record holder (snatch 108 kg, clean and jerk 139 kg and total 244 kg) in the 55 kg category. Sanket has also won gold medal in Singapore International 2022.

Virat Kohli became uncontrollable again on the field: first provoked Lees, then did a great celebration after getting out 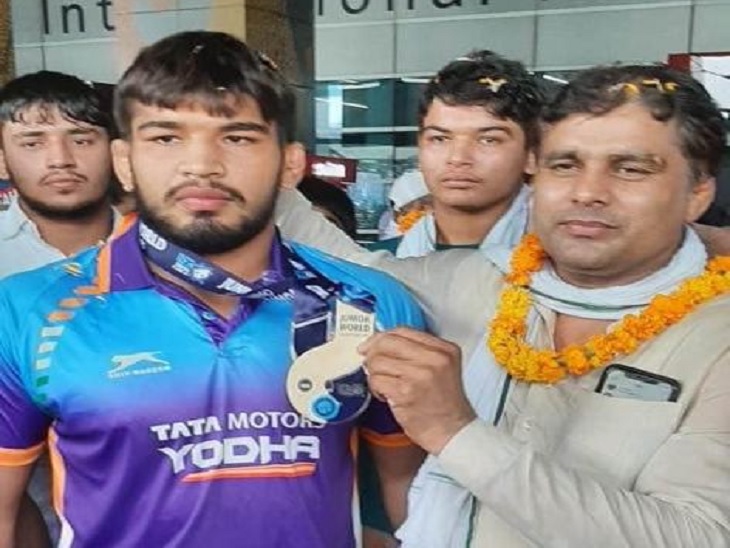 Rohtak’s Deepak competes in the Commonwealth today: 8 hours of practice everyday, the coach said – did not go home even on the festival 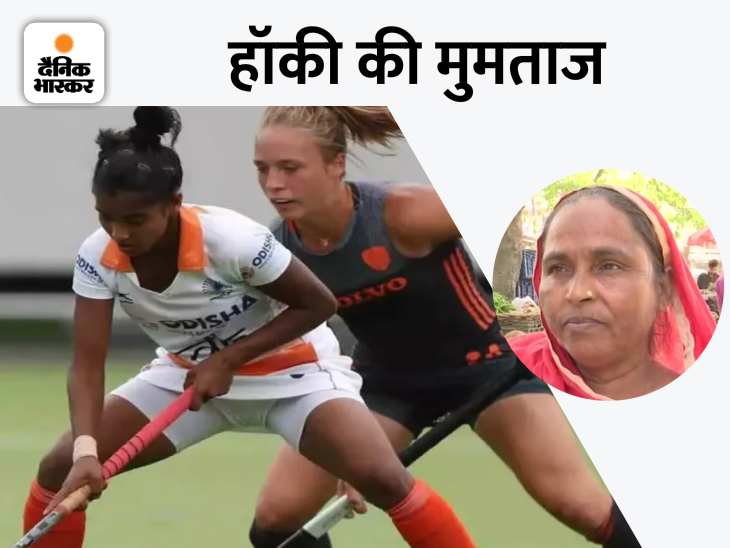 The girl who scored in the 11th minute of the game: Mother grew up by selling vegetables in the streets of Lucknow, daughter showed amazing in Hockey World Cup