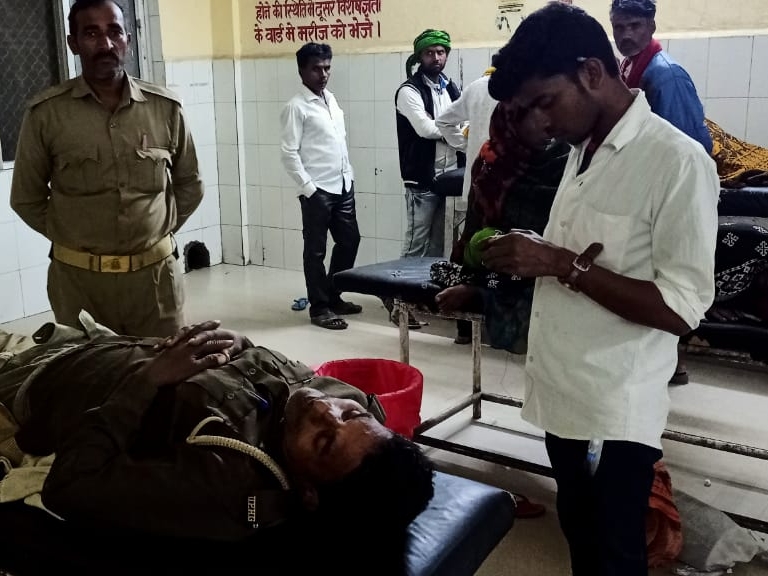 Three people were seriously injured in a face-to-face collision between a motorcycle and an unknown big vehicle late Wednesday evening near Dharmakanta on the Beruarbari-Bansdih main road in Ballia district. They were taken to the district for treatment by 108 ambulances by the local police and people. Sent to hospital.

25-year-old Jitendra Kumar God, 22-year-old Anand Shukla and 48-year-old home guard Srinath Shukla, residents of Dhanidhara village of Beruarbari, were returning home from Bansdih side on a motorcycle. Done | In which all three people were seriously injured. Both the injured were sent by the local people to the district hospital by ambulance. Where Jitendra God died. The same Anand Shukla and Srinath Shukla are undergoing treatment for father and son.

One killed, five injured in three road accidents in Rasra

A young man died tragically in three separate road accidents in Rasda Kotwali area, while five people were seriously injured. The people around took the injured to Rasda CHC. After first aid at CHC, the injured were referred to the district hospital. On the other hand, the family members who reached the hospital on the information of the youth’s death were in bad condition crying.

Rakesh Kharwar (40), a resident of Rajapur village under Karimuddinpur police station area of ​​Ghazipur district, was hit by a speeding Bolero on Wednesday evening in front of Raghopur village on Rasda-Nagra road. Rakesh died in the accident.

Tempo overturned due to Nilgai jumping

The second incident took place in front of Mahatwar village on the Rasda-Mau road. Here the tempo went uncontrolled and overturned on the side of the road due to a sudden Nilgai jumping on the road. Ashish (40) and Kamachhaya (30), residents of Raghunathpur village of Nagra police station area, were riding in the accident. ), Soni Bharti (22) resident of Jam village of Rasra area and Gaurav Goswami (16) resident of Narsingh Sthan village were seriously injured.

The third incident took place in front of Khadsara village

The third accident happened in front of Khadsara village. Ramesh Kumar (42), who was returning to his village Nawada on a bicycle after doing wages, was hit by a tanker from behind. The youth was seriously injured in the accident. All the injured have been referred from Rasda to the district hospital. On information, the police took the body of the deceased into custody and sent it for postmortem. 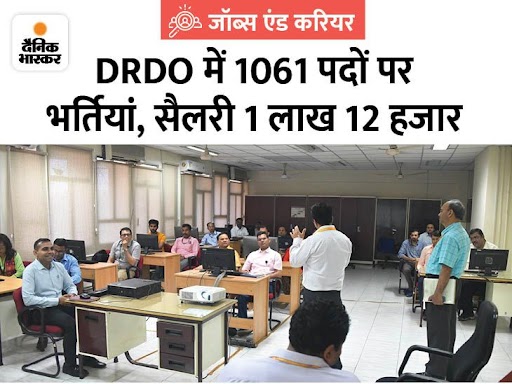 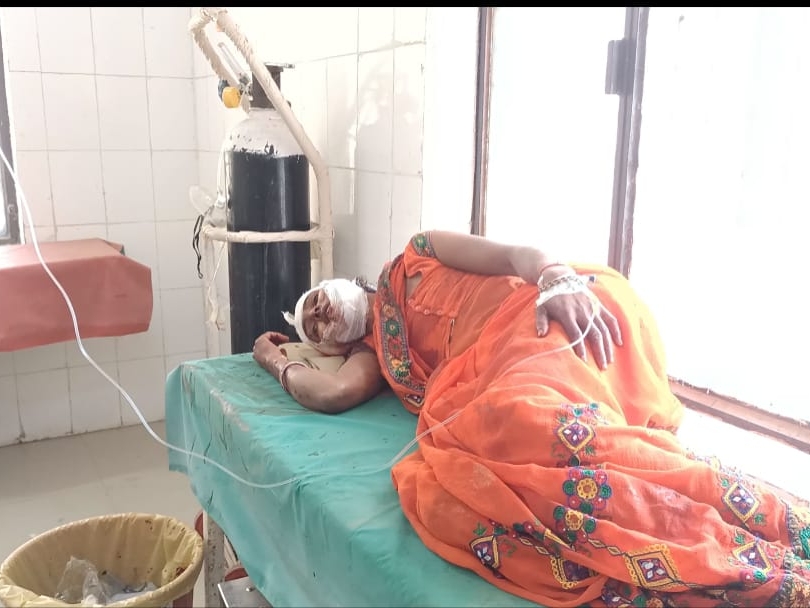 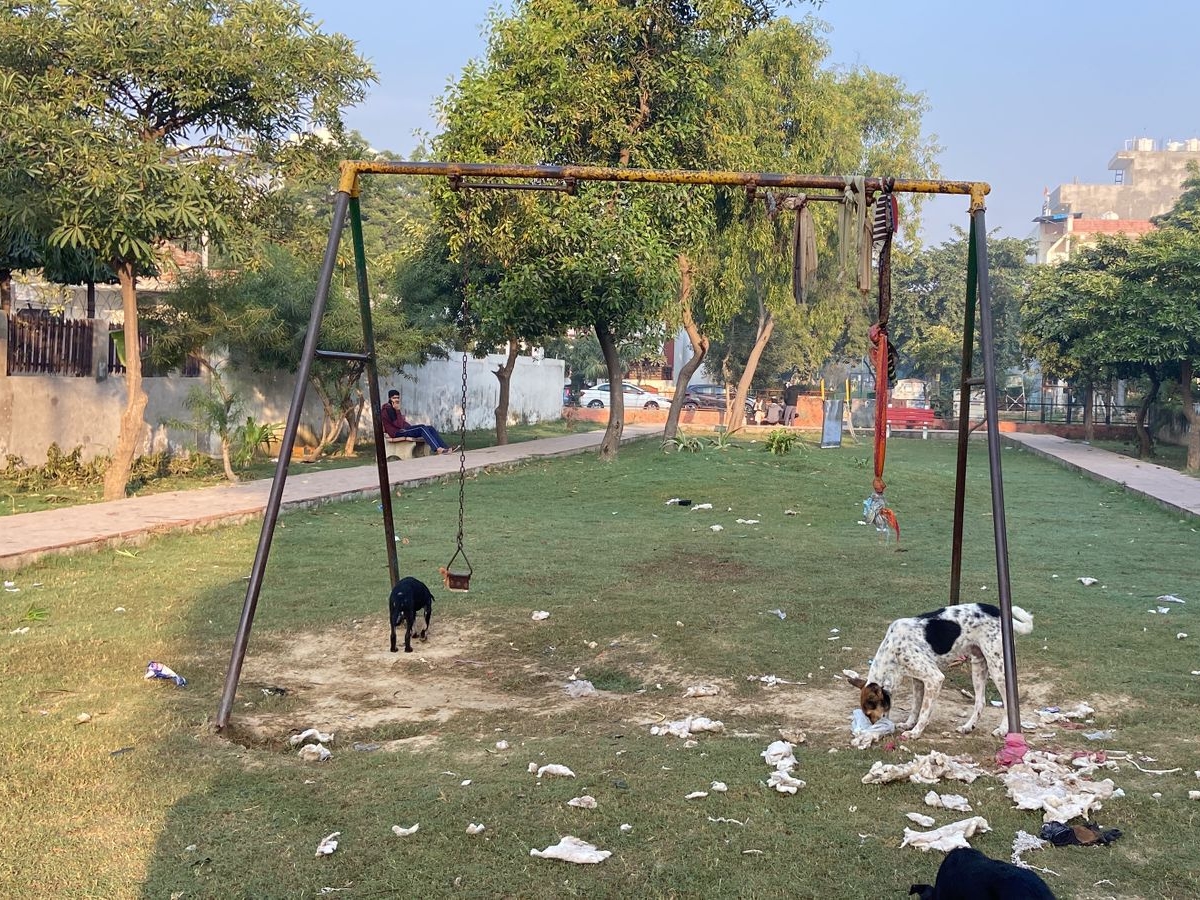 Broken swings, grass drying up due to lack of water, no hearing even after complaints. Bad condition of Greater Noida parks