Pakistan Prime Minister Shehbaz Sharif is likely to meet US President Joe Biden during his visit to New York to attend the 77th session of the United Nations General Assembly next week, a media report said on Saturday. Sharif on Saturday left for the United States via London to participate in the UN General Assembly Sessions beginning from September 20, state-run Radio Pakistan reported.

He will also represent Pakistan at the State Funeral of Queen Elizabeth II in London on September 19 and later depart for the US on a five-day trip during which he will also hold meetings with the heads of the International Monetary Fund (IMF) and World Bank (WB). Cash-strapped Pakistan is seeking help from close allies to overcome its financial woes. Last month, the IMF approved a USD 1.1 billion bailout package for Pakistan.

The IMF has approved the disbursement of more than USD 1.1bn to Pakistan, reviving a stalled USD 7bn assistance package expected to help stave off default despite a severe economic crunch and devastating floods. He is scheduled to address the UNGA on September 23. Officials said that among other issues, he would also highlight the issue of floods and climate change that triggered unprecedented rains in Pakistan that have so far killed over 1,400 people.

Though his meeting is not on the schedule, Pakistan Foreign Office officials are hopeful that he would get an opportunity to meet the US President Biden due to improvement of ties in recent weeks, The News International newspaper reported.

Prime Minister Sharif along with Foreign Minister Bilawal Bhutto will attend the dinner reception hosted by President Biden for the heads of state and government. After a chill in Pak-US ties, a flurry of activities have been witnessed recently, including the big decision by the Biden administration to provide essential parts of F-16 fighter jets.

Washington has also been playing a key role in providing assistance in the wake of disastrous floods. Separately, the Dawn reported that on September 20 Prime Minister Sharif will address a summit meeting on education reforms, which will also consider how to deal with the pandemic’s negative impact on education. He will return to Pakistan on September 24. 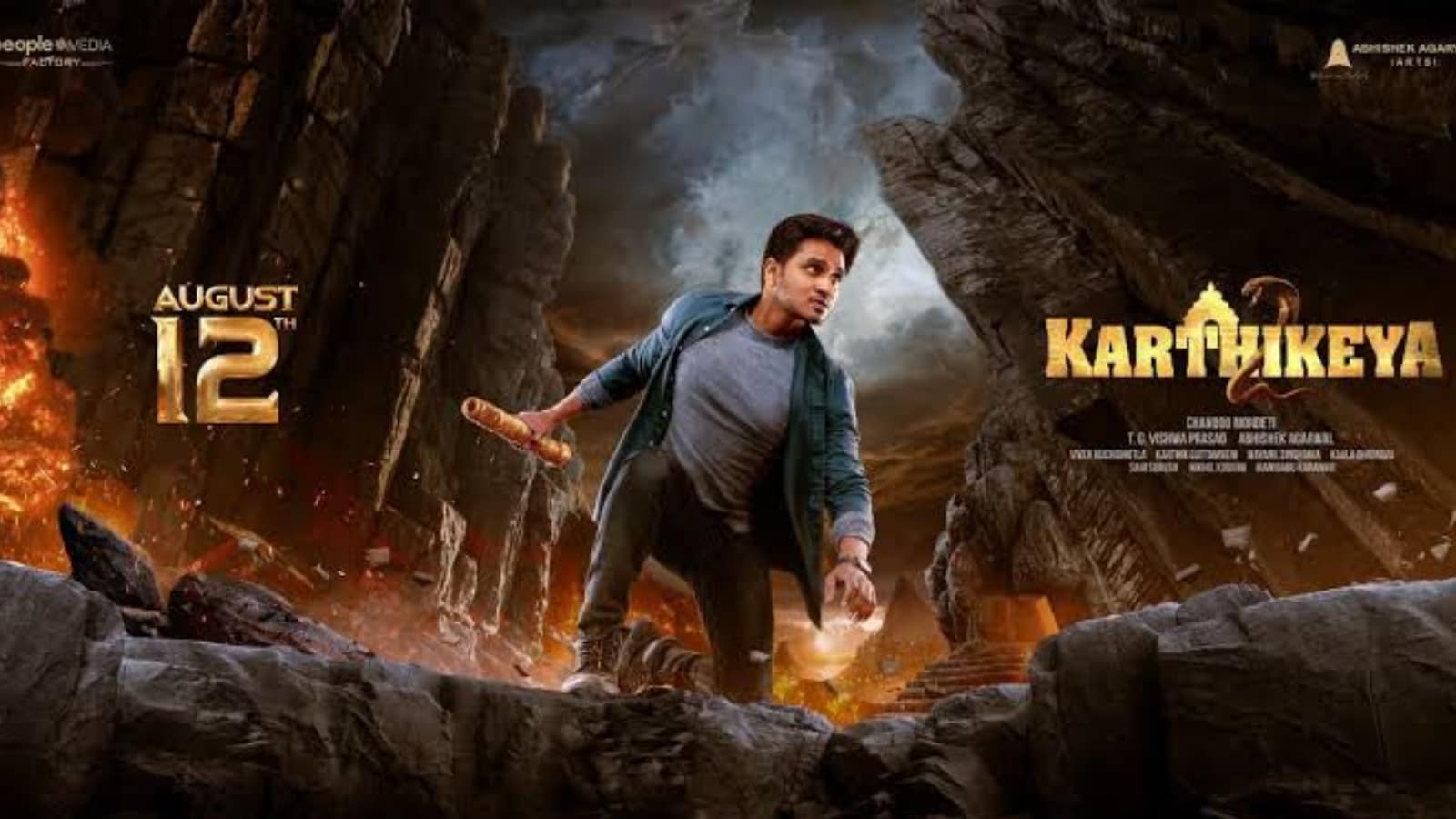