The abduction of the envoy’s daughter has deteriorated relations of Pakistan and Afghanistan. (File)

Terming the abduction of Afghan top envoy’s daughter in Islamabad last week as a “very shocking incident”, India on Thursday said Pakistan’s denial of the kidnapping is “stooping to a new low even by its standards.”

At a media briefing, Ministry of External Affairs spokesperson Arindam Bagchi said, “This is, of course, a very shocking incident. It involves two other countries, Afghanistan and Pakistan, and usually we won’t comment on it. However, since the interior minister of Pakistan has dragged India into it, I would like to say that even by their standards, Pakistan’s denial of the victim account is stooping to a new low.”

Silsila Alikhil, the daughter of Afghan envoy Najibullah Alikhil, was abducted in Pakistan for several hours on Friday and was severely tortured by unknown individuals on her way home.

The abduction has deteriorated already-strained relations of Pakistan and Afghanistan. The Afghan government has recalled its top envoy and diplomats following the abduction.

Although Pakistan has pledged to solve the case soon, its interior minister Sheikh Ahmed Rasheed said that the investigation conducted by the authorities found no evidence of abduction in the incident concerning the ambassador’s daughter.

Rasheed Ahmed has also accused Afghanistan and India of “distorting” the facts related to the kidnapping of the daughter of Afghan envoy in Islamabad, Dawn reported on Tuesday. Addressing a press conference in Rawalpindi, the minister said the incident was not a kidnapping and is part of a series of attempts to defame and destabilise Pakistan.

Meanwhile, the Afghan government has hit back at the Pakistan minister’s “unprofessional remarks”, saying that these “prejudgments” will result in increased mistrust.

The Afghan Foreign Ministry on Wednesday said it expects unprofessional prejudgements to be avoided before the investigation comes to an end.

“While the investigation process has not been concluded and the perpetrators have not been arrested, the continuation of unilateral statements and unprofessional prejudgments will call the transparency of the investigation into question and result in increased mistrust,” the ministry said. 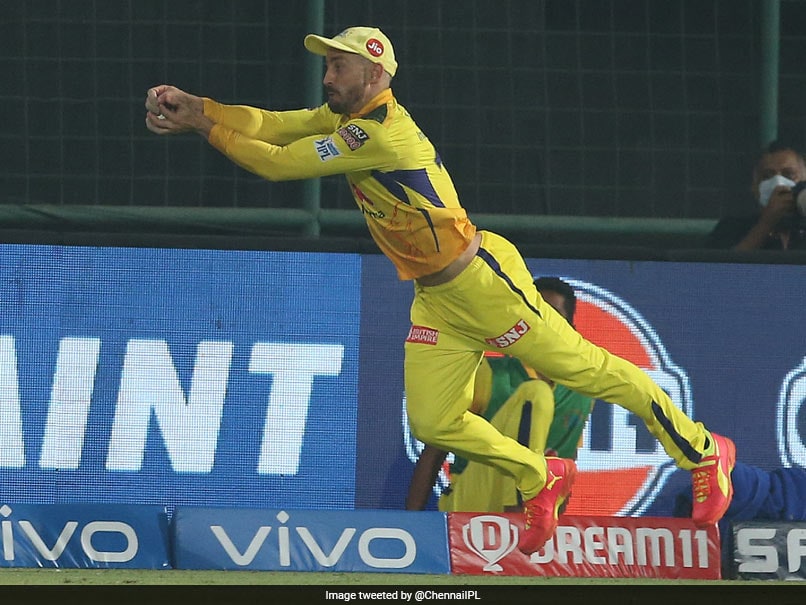 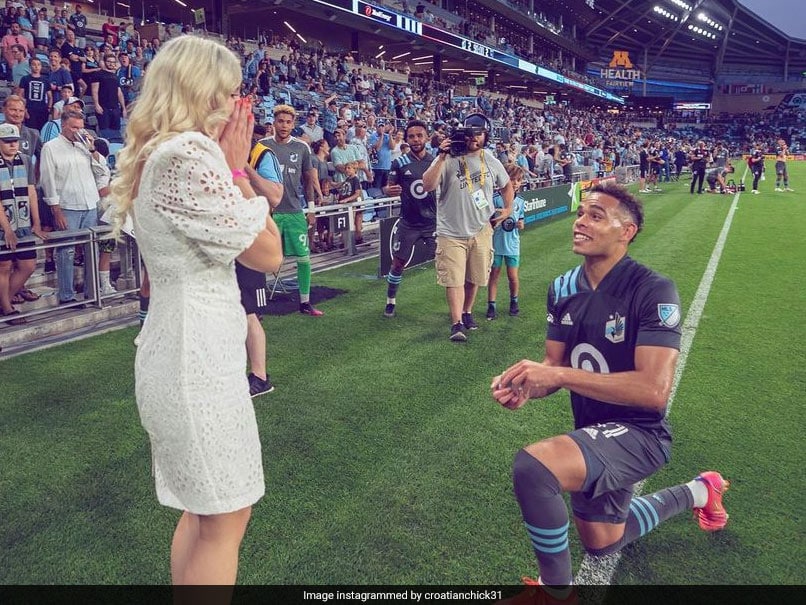