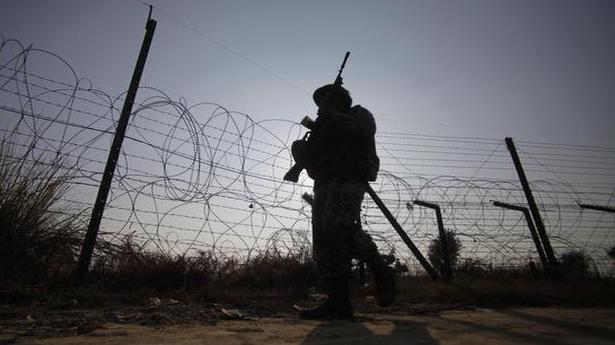 There was no report of any damage in the firing on the Indian side, the officials said.

Pakistani Rangers opened fire on forward posts and villages along the International Border (IB) in Kathua district of Jammu and Kashmir, officials said on Sunday.

The firing from across the border in Pansar border outpost area in Hiranagar sector started around 10 pm on Saturday, drawing strong and effective retaliation from the Border Security Force (BSF), the officials said.

They said the cross-border firing between the two sides continued till 3.45 am on Sunday, forcing border residents to spend the night in underground bunkers.

There was no report of any damage in the firing on the Indian side, the officials said. 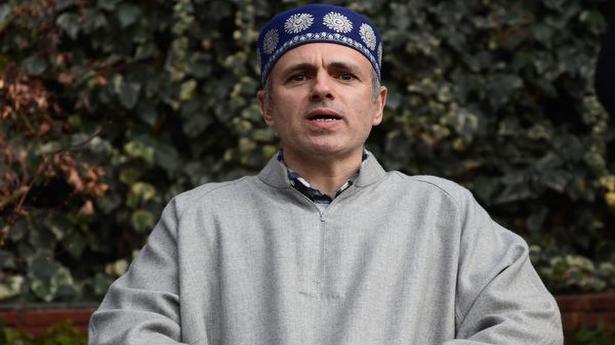 Parliament proceedings | Give us same rights to progress and development: Farooq Abdullah