ISLAMABAD: At least four people died and 17 others went missing on Wednesday after three boats sunk in Raghagan Dam, local media reported.
A boat carrying 18 people on board sunk in Bajaur district of Pakistan‘s northwest Khyber Pakhtunkhwa province when it went to deep water on a recreational trip, reported Xinhua.
To rescue them, two boats were rushed to save the drowning tourists, but the rescue boats with seven personnel too sunk in the dam.
Another group of rescuers started operation and rescued four persons and took out four bodies from the water reservoir.
The bodies and other four rescued persons have been shifted to a hospital, reported Xinhua.
The rescue team told media that they were searching for the missing people, adding that there was almost no chance of their survival.
The reports quoting local police said that the first boat sunk due to overloading and the rescue boats faced the accident because the staff were not experienced and they failed to control the boats. 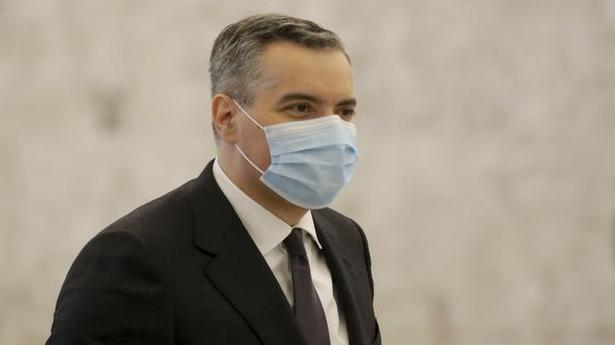 President of Belarus inaugurated despite disputed election – Times of India