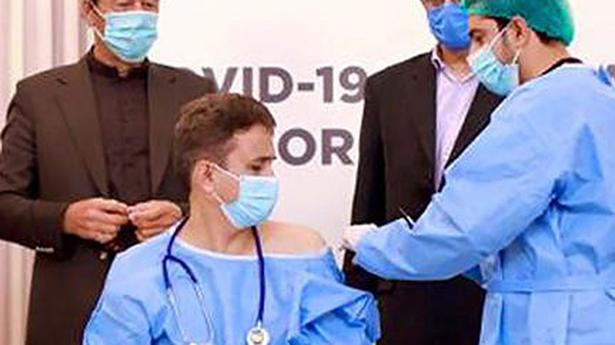 
Pakistan began its countrywide coronavirus vaccination programme on Wednesday, with the first jabs administered simultaneously in all four provinces, a day after Prime Minister Imran Khan launched the immunisation drive in capital Islamabad.

As per the schedule, frontline health workers are being vaccinated first, followed by the elderly citizens and then the rest.

The drive began after half a million doses of vaccines were donated by China on Monday.

The nationwide campaign is being held in major cities of all provinces and Pakistan occupied-Kashmir.

Advisor on Health Dr. Faisal Sultan, on the occasion, said China’s Sinopharm has proved its effectiveness.

No mid-day meal in schools from Friday 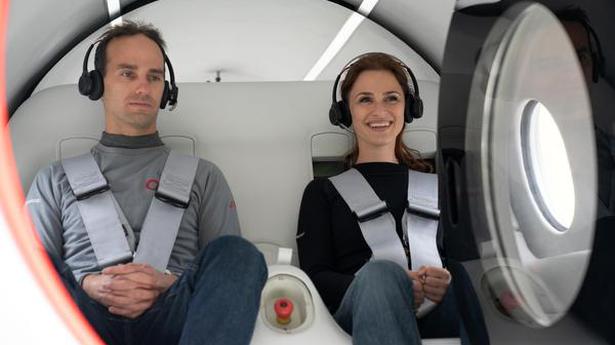