Pakistan Prime Minister Shehbaz Sharif will decide on the appointment of the next Army chief after discussing the matter with former premier Nawaz Sharif in London, according to a media report. Nawaz Sharif, the elder brother of Prime Minister Shehbaz Sharif, has been living in London since November 2019 when he was allowed to go there for medical treatment but never returned. He served thrice as the prime minister of Pakistan and appointed at least four Army chiefs.

Army chief General Qamar Javed Bajwa, 61, would retire on November 29. The prime minister, who arrived in London on Saturday arrived to attend the state funeral of the late Queen Elizabeth II, will also meet Nawaz Sharif during his stay in the city and discuss the appointment of the next Army chief with him, The Express Tribune newspaper reported.

The Prime Minister would make the decision on the appointment of the Chief of Army Staff (COAS) after discussing the matter with PML-N supremo Nawaz Sharif, the newspaper quoted Energy Minister Khurram Dastgir as saying. Responding to a question on the reported meeting between former prime minister Imran Khan and Army chief Bajwa, Dastgir said that no matter how many times anyone met with army chief Bajwa, the prime minister would make the final decision.

The matter of the Army chief’s appointment has caused a stir in political circles in Pakistan. Khan in an interview had demanded that the new Army chief should be appointed by the next government after the elections.

The appointment of the Army chief is the sole prerogative of the prime minister. When Khan was in power, the opposition accused him of trying to bring an Army chief of his choice, who could support his alleged agenda of victimising opposition leaders.

Since he lost power, the equation has changed and now Khan is saying that the coalition government wants to install an army head of its choice to protect looted wealth and steal general elections. Defence Minister Khawaja Asif, accusing Khan of raking up a controversy for his personal benefit, said on Saturday that Shehbaz Sharif would appoint a new Army chief on time in November.

The powerful Army, which has ruled the coup-prone country for more than half of its 75-plus years of existence, has hitherto wielded considerable power in the matters of security and foreign policy. Addressing a public rally in Faisalabad earlier this month, Khan had alleged that the government was afraid of fair elections and delaying the polls until the appointment of the new Army chief by the end of November when the incumbent Gen Bajwa would retire.

“(Asif Ali) Zardari and Nawaz (Sharif) want to bring their favourite as the next army chief because they have stolen public money,” Khan alleged. “They are afraid that when the patriotic army chief comes, he will ask them about their loot.” Strongly objecting to Khan’s remarks, the Army issued a statement in which it accused him of making an attempt to discredit and undermine senior leadership of the Pakistan Army at a time when the institution is laying lives for the security and safety of the people. 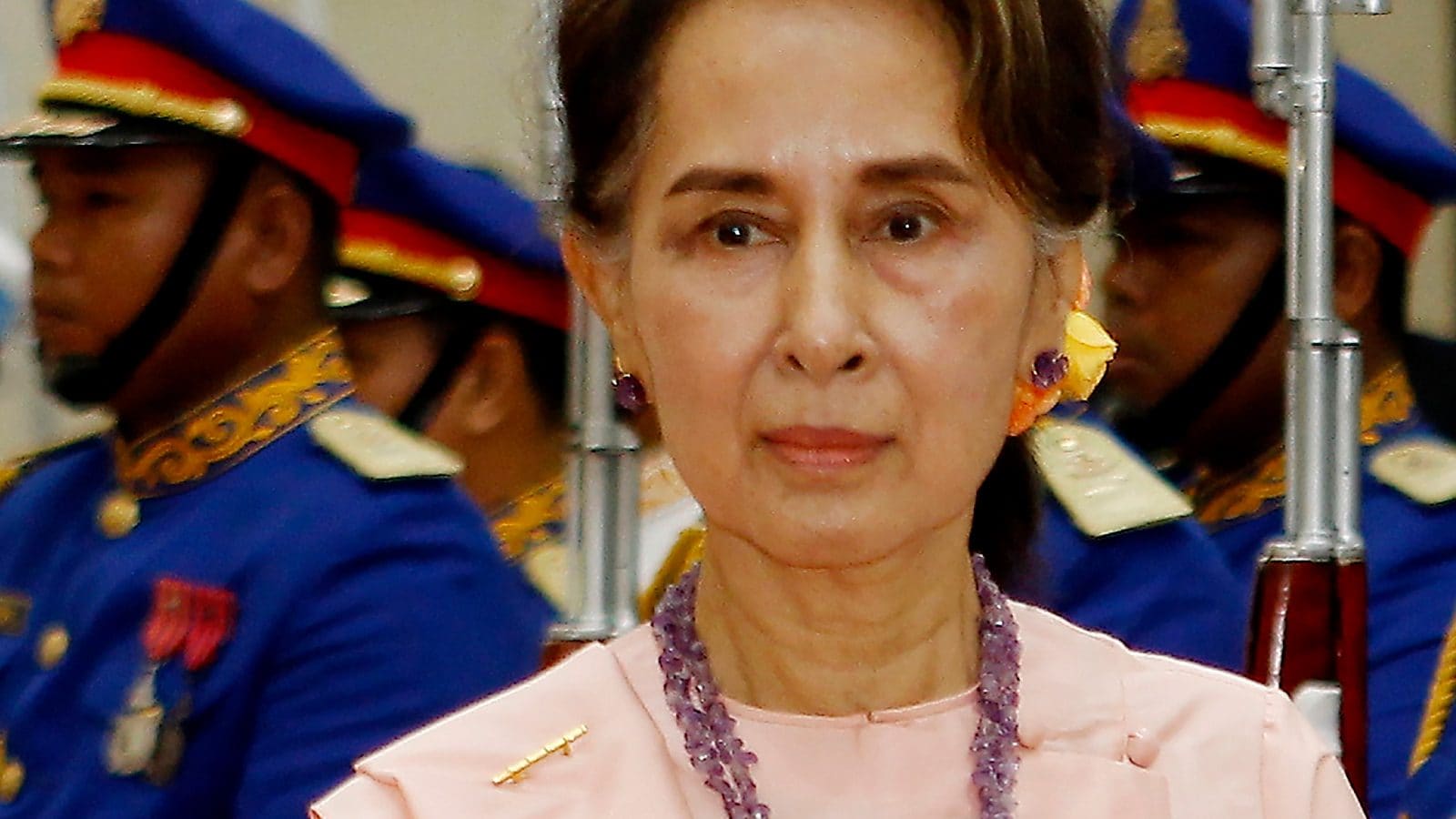 WATCH: Professional Swimmers Struggle to Swim Against Water Current in This Viral Video