Earlier in the morning, Governor Omar Sarfraz Cheema rejected the resignation of outgoing chief minister Usman Buzdar and restored his cabinet. He also declared Hamza’s election as constitutionally invalid. Cheema also lodged a strong protest over Punjab police taking over the charge of the Governor House from its security personnel to ensure a smooth oath taking ceremony of Hamza.

As the ceremony was underway, Cheema urged the chief justice to take notice of the police occupying the Governor House. “The drama of a fake chief minister’s oath has been performed in an unconstitutional manner and the chief justice should take note of this,” he said, adding that he would also write to President Arif Alvi on this issue.

Soon after the oath taking ceremony, Punjab chief secretary notified that Hamza has assumed the charge of the chief minister’s office. On Friday, the Lahore High Court asked the National Assembly Speaker to administer the oath of Hamza. Earlier, the court had ordered Governor Cheema to administer the oath but he refused, citing Hamza’s election as unconstitutional.

Hamza was elected the Chief Minister of Punjab on April 16 during an assembly session marred by violence in which Speaker Parvez Elahi and Pakistan Tehreek-e-Insaf: lawmaker Asia Amjad suffered injuries. The PTI-led coalition had boycotted the election after its 26 lawmakers defected to the Pakistan Muslim League-Nawaz (PML-N) and voted for Hamza.

Hamza’s father and Prime Minister Shehbaz served as Punjab Chief Minister, a province of 110 million people, three times. Hamza, who served a 20-month jail term in the money laundering and income beyond means cases in the previous government of Imran Khan, has become the province’s chief minister for the first time.

He is facing another corruption case of Rs 14 billion instituted by the Federal Investigation Agency. He is on a pre-arrest bail till May 14 in this case. A senior ruling PML-N leader told.

Cut In Funds For Welfare Schemes; No Steps For Inflation Or Job Creation: Tharoor On Budget 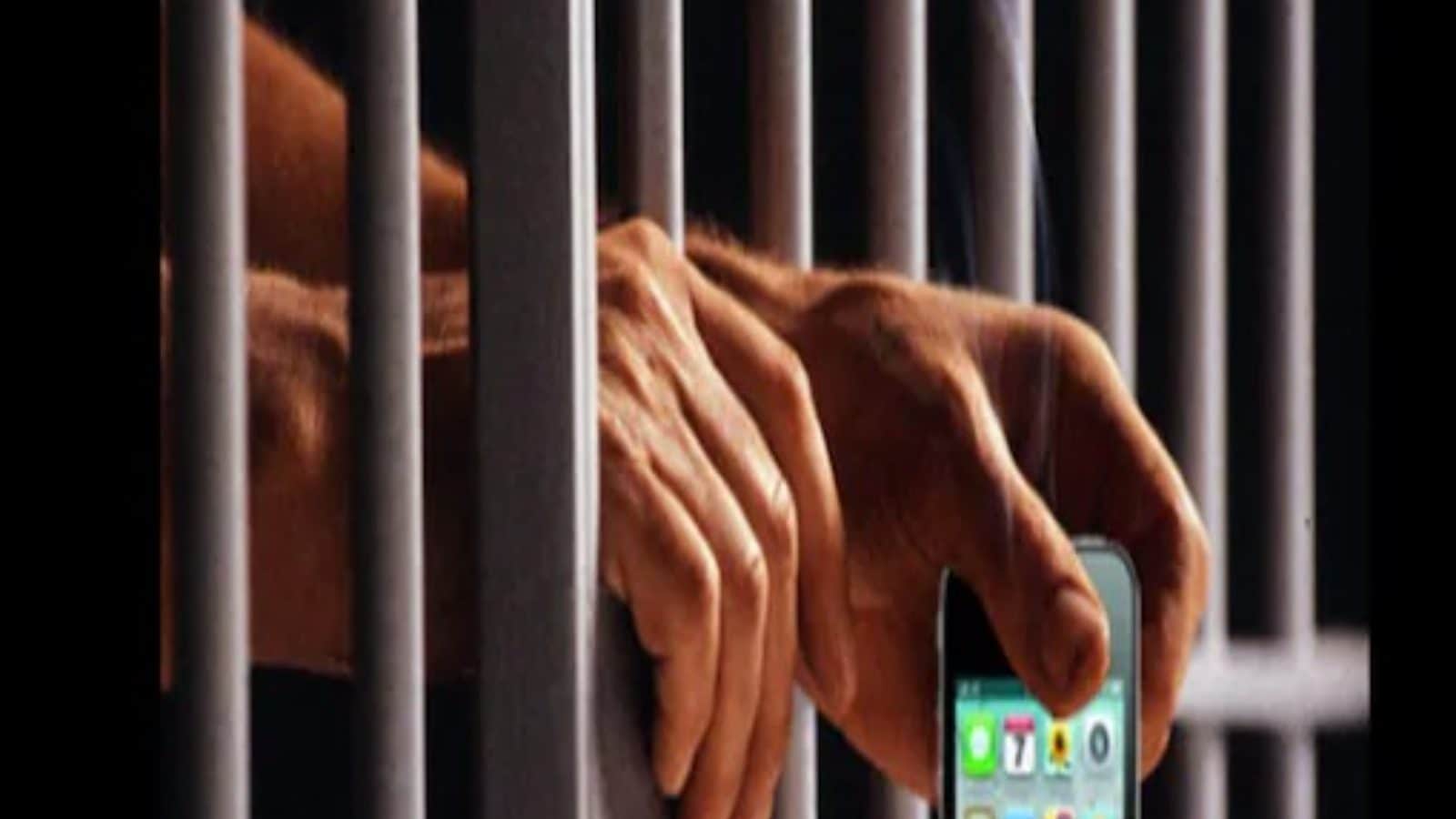