MULTAN: Ahead of the Pakistan Democratic Movement‘s (PDM) rally in Multan, the police have launched a crackdown against opposition political workers.
According to a report by ARY News, police arrested local leaders of Pakistani Muslim League (Nawaz) (PML-N) Chaudhry Shahbaz Jutt, Sohail Butt, Jamiat Ulema-e Islam’s (F) (JUI) Qari Khalilur Rehman and Maulana Muneer Ahmed Abbasi from Tiranda Mohammad Panah in the vicinity of Liaquatpur.
The police have also conducted raids at the residences of political workers in Liaquatpur and arrested PDM local leaders Jam Javed Laar, Allahwasaya Khan, Usman Chandia, Imran Ashfaq Bagga and Ali Mansoor besides former PML-N chairman municipal committee Hafiz Jameel Ahmed from Layyah.
Meanwhile, JUI-F local leader Mian Ajmal Abbas and two PML-N workers were arrested from Khanewal, another local party leader Ghulam Shabbir Saqi from Mohsinwal and 10 PML-N workers.
ARY News reported that 23 political workers including three leaders of People’s Party have been detained in Multan.
Meanwhile, The Express Tribune has reported that the Khyber-Pakhtunkhwa (K-P) government asked the police to register a case against the local leadership of the PDM for holding the November 22 rally despite the Peshawar administration’s refusal to grant them permission for it due to an exponential rise in coronavirus cases.
Earlier today, Pakistan Peoples Party (PPP) leader Ali Qasim Gilani along with 30 opposition members were arrested.
According to a report by Geo News, police in Multan filed a case against PPP workers after they broke through security barriers and stormed into Multan’s Qila Qasim Bagh on Saturday ahead of the PDM rally scheduled to take place there on Monday.
Their workers have taken control of the administration of the stadium and have also set up a welcoming camp outside, the party media cell said. Pakistan Muslim League-Nawaz workers led a rally in Multan and also entered the stadium after it was broken into, the media outlet reported.
“The rally will be held in Qila Qasim Bagh (at every cost). Today all the barriers of the police and administration have been broken down. After storming the gates, we have taken control of the stadium,” PPP leader Musa Gilani said.
Geo News further reported that the police have registered a case against 70 named and more than 300 unnamed party workers for breaking off locks and forcing their way into the stadium at the Multan’s Lohari Gate police station.
The police also filed a case against caterers who had agreed to provide services to the organisers of the November 30 rally. 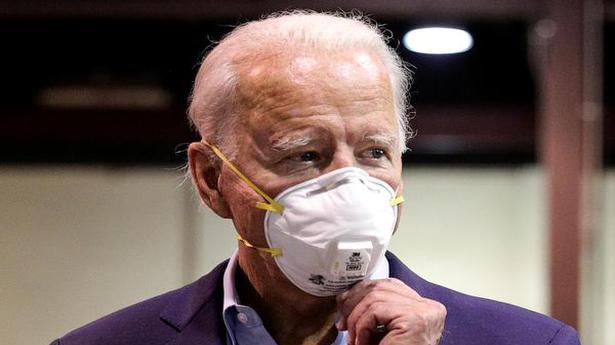