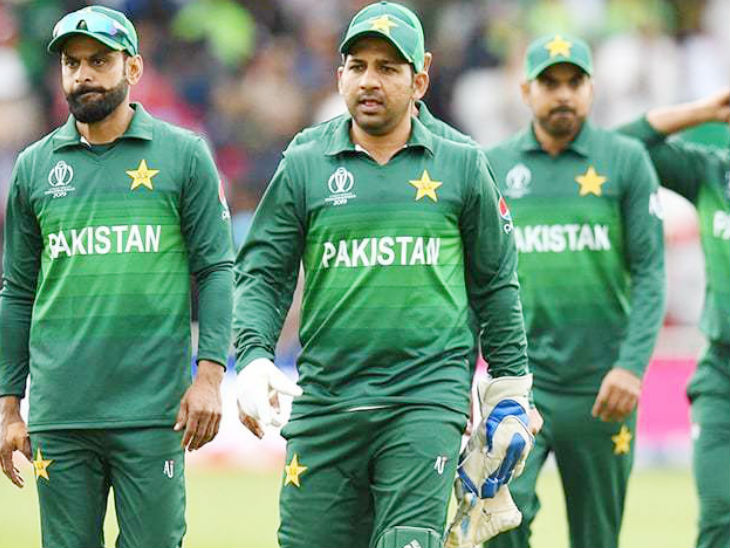 The agency quoted Express Newspaper as saying that the Pakistan team would be quarantined for 14 days after arriving in Auckland. In the first stage, players and staff will be kept in isolation for 3 days. During isolation, they will not be allowed to exit and meet each other. On the fourth day, Kovid Test will be conducted for all players and staff.

Corona test to be held on the fourth day, then divided into groups of 15

After the Kovid Test, Pakistan’s squads (players and staff) will be divided into 15-15 groups. The members of the group will remain in their respective areas for the rest of the quarantine and will not be able to meet the people of the other group. After the quarantine period is over, he will be again given a Kovid test. Players will be able to come anywhere when they come negative. 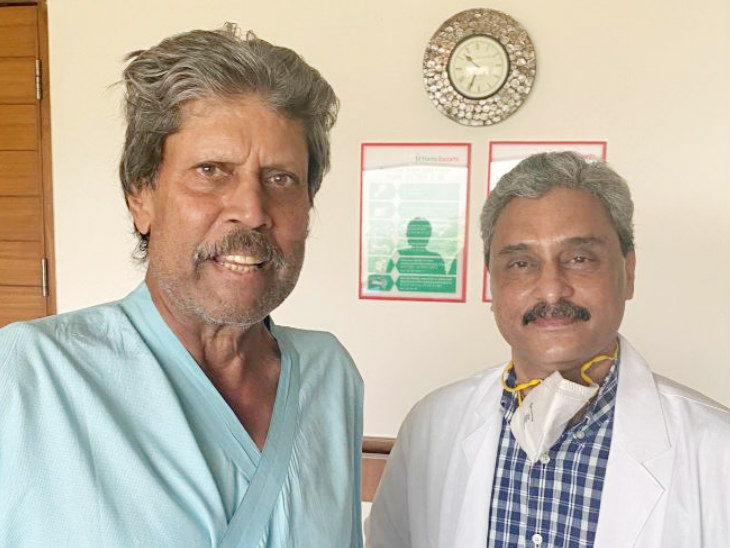 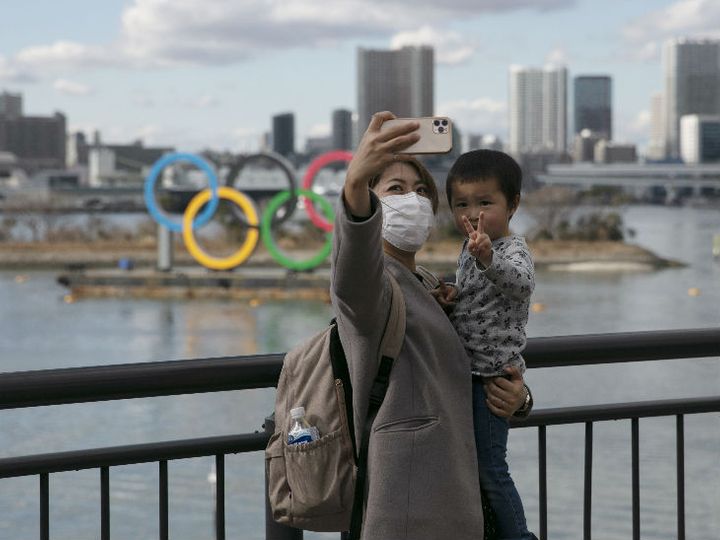 Tokyo Olympics Coronavirus Schedule News Updates IOC Tokyo Games With Or Without Covid Updates | IOC Vice-President said – Games will be held on schedule next year, whether with Corona or without it 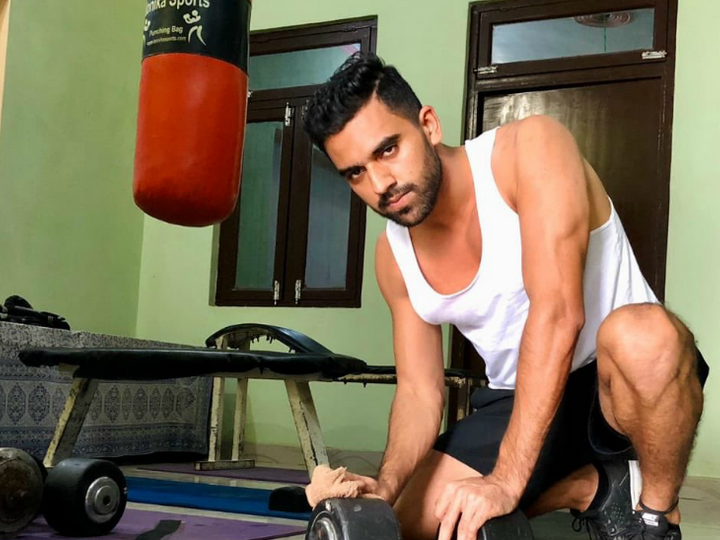 America is an empire, although the Americans will publicly not acknowledge it to be so. With the rapid change in