Pakistan fast bowler Hasan Ali has always been known for his witty style both on and off the ground. Hasan Ali did a funny act with the umpire during the intra squad match being played in Rawalpindi on Wednesday. Whose video is going viral on social media. In fact, after the umpire refused an LBW appeal in a practice match, Hasan Ali approached the umpire and jokingly grabbed his finger and tried to signal the dismissal.

Hasan Ali’s full delivery was hit on the pads by Salman Ali Agha, but the umpire rejected the appeal. Hasan ran to the umpire and tried to signal to give out by holding his finger and then both started laughing. 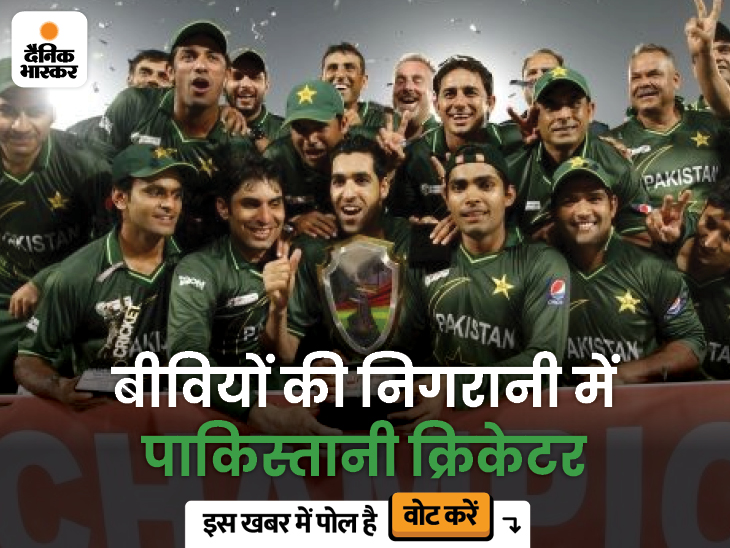 Pakistan had doubts on the intention of its cricketers: in 2012, on the tour of India, sent the wives as spies, so that the players would not be deluded

Indian sprinter Rupal in the final of the World U-20 Athletics Championships: Runs 400 meters in 52.77 seconds, the best timing of his career 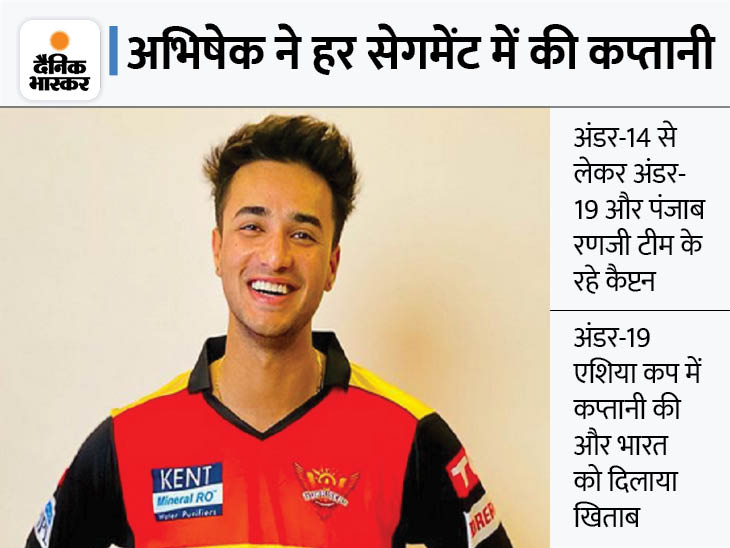