The Army on Monday said Pakistan resorted to ceasefire violations on the Line of Control (LoC) in north Kashmir’s Kupwara.

“Pakistan Initiated an unprovoked ceasefire violation along the LoC in Tangdhar Sector, Kupwara, on Monday evening by firing mortars and other weapons. A befitting response is being given”, a Srinagar-based Army spokesman said. 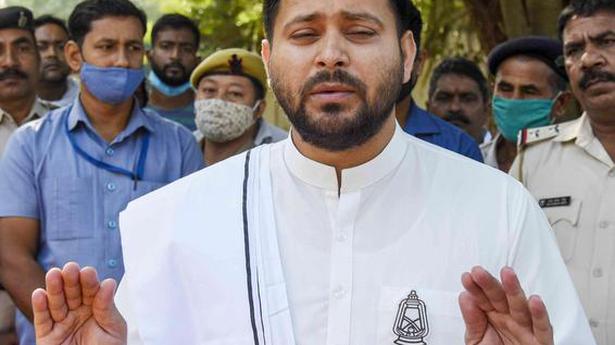