A pall of gloom descended on the Seetanagar area of Shaikpet as news spread about a bus accident involving the family of Kottam Satyanarayana, a retired State Bank of India employee.

At the time of going to press, the news of fatalities was sketchy. “We are getting information about the casualties from TV channels. We are not getting any first hand information. There are a number of children and it is heart breaking to see the images being shown on TV,” said Kottam Naresh, a family member.

Twenty-four members of the joint family of Kottam Satyanarayana, were on their way to Bhadrachalam when tragedy struck in the Araku Valley.

A representative of Dinesh Travels, to which the vehicle belonged told The Hindu that the mini-bus left Hyderabad on February 10 at 5.30 am. In all, 24 passengers were in the vehicle. “We too are trying to gather information from the family members of the accident victims,” he said.

Meanwhile, the Telangana government responded immediately after news of the accident reached Hyderabad. A statement issued here late tonight said: “Major accident has happend to some families who had gone to Araku valley from Hyderabad. This bus belongs to Dinesh Travels, Hyderabad. Eighteen members were reported be in this bus. While coming from Araku valley to Visakhapatnam, this bus fell into 200 feet valley. Four people are reported to be dead and another four are seriously injured.”

Chief Minister K.Chandrasekhar Rao expressed deep condolence at the tragic accident in Araku Valley and directed the Andhra Pradesh government to reach out to the victims and their families.

Municipal Administration Minister K.T.Rama Rao in a tweet expressed shock and anguish to learn about the tragic bus accident at Araku where several tourists from Hyderabad have lost lives. “Have requested AP Govt officials to provide all support. My deepest condolences to the families of the bereaved, Prayers for the well-being of the injured,” he tweeted. 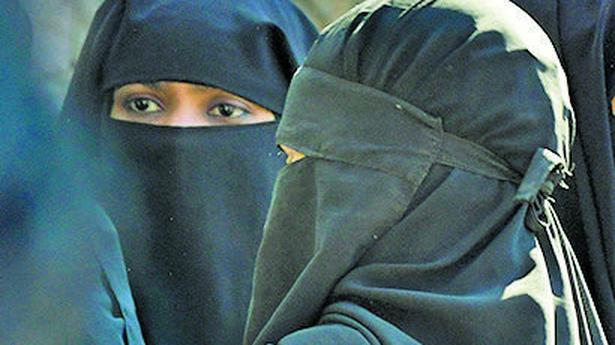 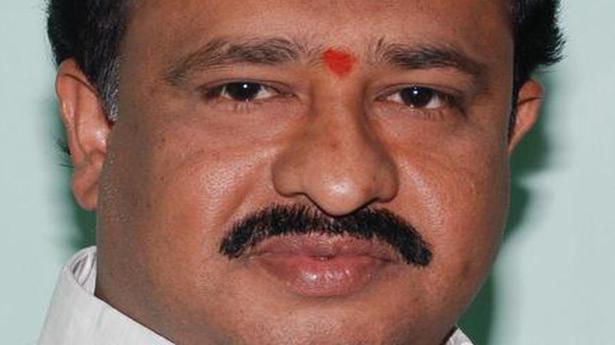