Pan Masala companies have been found as the serial tax evaders in the Delhi, says a survey conducted by the Department of Trade and Taxes of Delhi government.

During the December, 2020, the Anti Evasion Cell – 1 of State GST, Delhi has conducted 46 surveys on the premises of taxpayers of different natures such as pan masala/ gutka, craps and metals, hardware, etc. wherein the department has realised ₹5.41 crore tax and penalty from the taxpayers. It has also blocked Input Tax Credit of defaulter tax payers of ₹4 crore.

During the search, some premises were sealed and prohibition order was also issued to the taxpayers.

Two speeches: On Modi and Imran speeches at UNGA 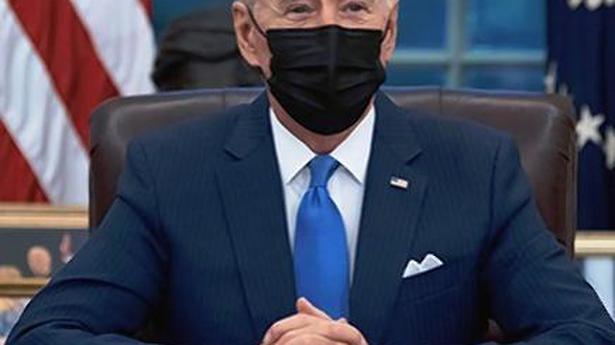