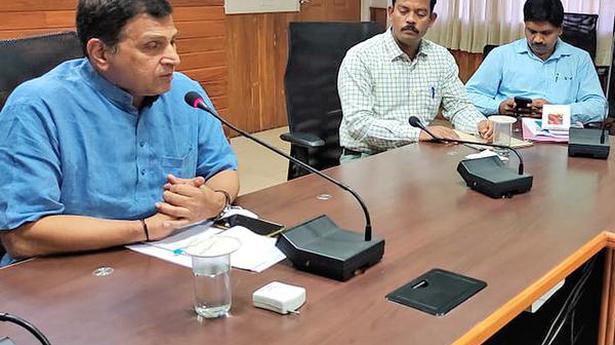 
The Karnataka Biodiversity Board will soon pass a resolution to declare the expansive Kandla Forests in the Panchagangavali Estuary in Kundapur taluk, Udupi district as a biodiversity hotspot, said its chairperson Anant Hegde Ashisara on Saturday.

Speaking to reporters at Udupi, Mr. Ashisara said the Kandla forest at the estuary was spread over 100 acres and the Forest Department was making every effort to protect and preserve the same. The biodiversity hotspot tag would enhance protection and conservation efforts, he said.

Mr. Ashisara said though there were many Kandla forests along the Karnataka coast, the one in Panchagangavali Tiver perhaps has been the largest. It has grown over the years inside the water and the marshy land, he said. Kundapur Deputy Conservator of Forests would submit a report to the Board in this regard shortly, after formal declaration would be made.

To a question on destruction of Kandla forests in Kundapur taluk for raising shrimp farms, Mr. Ashisara said the department would have act against such destructions.

The board in consultation with the department will recommend to the government to raise/declare a forest in Udupi district as ‘Smriti Vana’ in memory of Udupi Pejawar Mutt’s late seer Vishwesha Tirtha Swami. His contribution to environment protection had been immense and he had participated in several movements, Mr. Ashisara said. The board was yet to finalise the place, he added.

Mr. Ashisara said he visited several places along the Karnataka coast, particularly those where sea turtles nest to lay eggs. One such place at Kodi beach in Kundapur taluk, which was being maintained well by local associations along with the department. But beaches in Karnataka still need much attention towards cleanliness. Local bodies should take more interest in ensuring cleanliness of beaches, he said.

The board would propose to establish marine rescue centres to protect and treat marine fauna, including turtles and dolphins at vantage locations, Mr. Ashisara said. 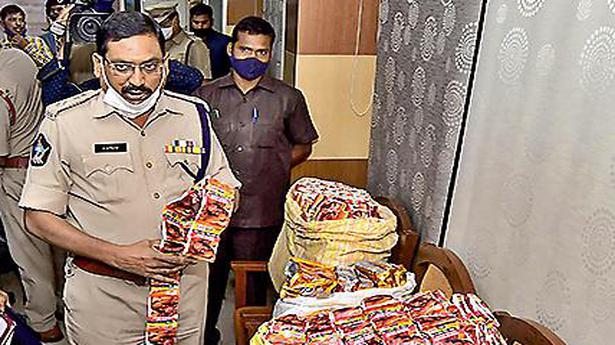 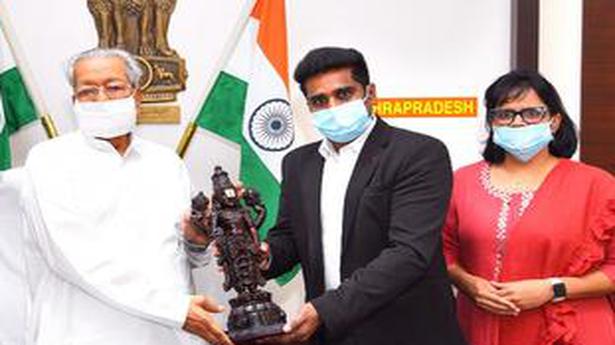 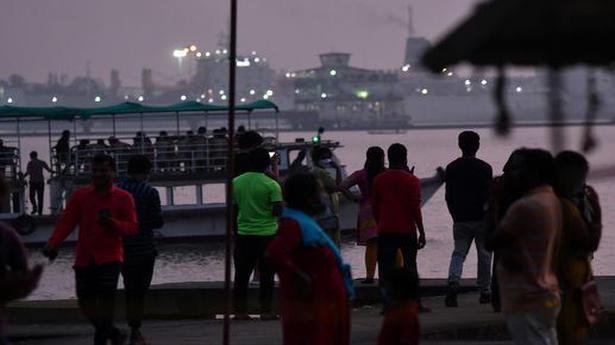