In a statement, Mr. Raghuram said that in all the four phases of the elections, the voters’ verdict reflected their satisfaction with what Chief Minister Y.S. Jagan Mohan Reddy had done ever since his party came to power in the State.

He said the verdict proved that Mr. Naidu had mislead people saying that the YSRCP had won the general elections by manipulating the EVMs.

“The panchayat elections were all about the welfare programmes launched by the government versus the conspiracy theories unleashed by the TDP. Good won over evil. The elections proved that the TDP has no future. Mr. Jagan Mohan Reddy will march ahead with his welfare and development agenda,” he said. 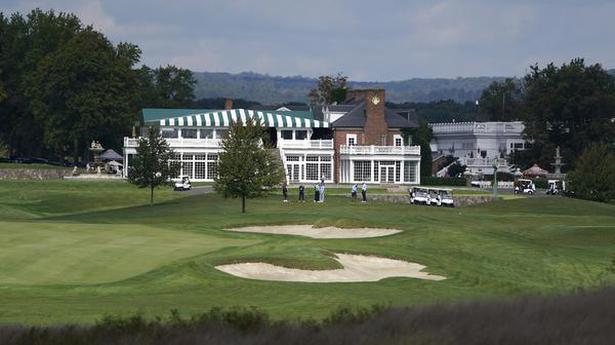 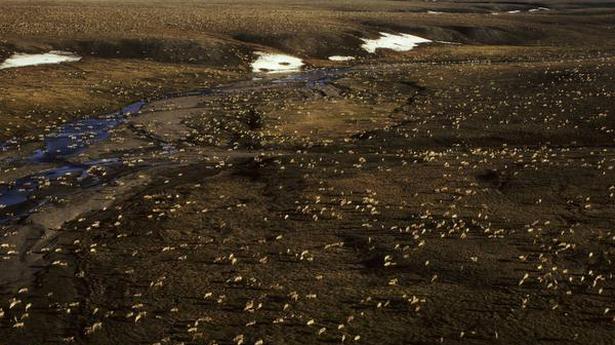