The Kerala State Commission for Protection of Child Rights has said that the police should not delay submission of chargesheet in cases where children are an accused.

The commission comprising members Fr. Philip Parakkat and K. Nazeer said recently that in cases where adults too were an accused, if the trial got delayed till a chargesheet was submitted in court, the purpose of the investigation would be lost and this would be against the best interests of the child.

The commission said that under the Juvenile Justice (Care and Protection of Children) Act, in cases involving children in conflict with law, the police had to submit the chargesheet to the juvenile justice board. It was the responsibility of the board to dispose of such cases within four months. This could be extended for a maximum of two months. If the child attained the age of 18 during the time the chargesheet got delayed, the order of the board would lose any relevance.

Hence, the police should take timely steps to collect certified copies of documents from the courts concerned for submission of the chargesheet to the juvenile justice board.

The State Police Chief should issue a circular asking all Station House Officers to follow the direction properly. 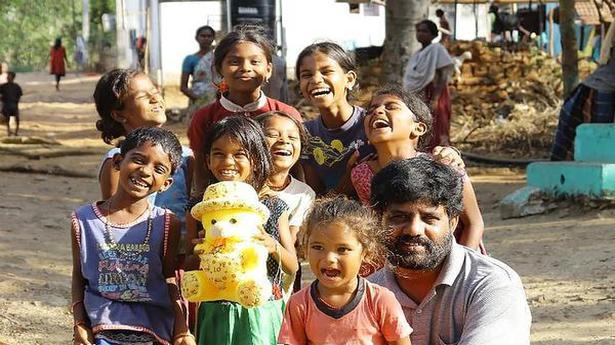 Odiyen Lakshmanan on his efforts to revive different tribal languages 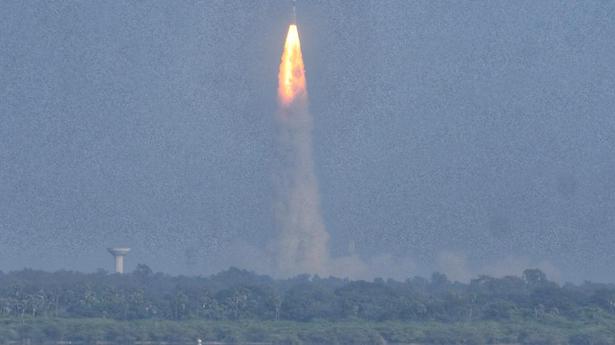 Six-time champion Marquez not to return before 2021