“I have received a call from Justice Jain’s office to come before the committee,” says Nambi Narayanan.

A three-member Committee chaired by former Supreme Court judge D.K. Jain is scheduled to begin work on unravelling the rogue officials responsible for the infamous ISRO “frame-up” case of 1994, which destroyed the life and reputation of Nambi Narayanan, one of the country’s prominent space scientists.

The Justice Jain committee is expected to sit at Thiruvananthapuram on December 14 and 15.

“I have received a call from Justice Jain’s office to come before the committee. I will help with whatever information I can give them about what happened,” Mr. Narayanan told The Hindu on Friday.

The panel is having its first sitting two years after the Supreme Court constituted it in September 2018 to find “ways and means to take appropriate steps against the erring officials.”

It could either opt to function from Delhi or hold meetings at an appropriate place in Kerala.

But the Supreme Court dismissed the case in 2018 as a criminal frame-up based on “some kind fancy or notion.” It said Mr. Narayanan’s career was “smothered.” The scientist himself had said the prosecution launched by the Kerala Police had a “catastrophic effect” on his career and personal life, besides setting back the technological advancement in space research.

The CBI, which took over the probe from the Kerala Police, had promptly filed a closure report in 1996. But Mr. Narayanan fought on to bring his accusers to justice.

The apex court, in its 2018 judgment, had called the treatment meted out to the scientist while he was in custody “psycho-pathological”. The court ordered the Kerala government to pay Mr. Narayanan ₹50 lakh in compensation, though it said mere money was not enough to make up for the torture the scientist had endured for 24 years. An enquiry was called for to look into the circumstances behind the “frame-up.”

Mr. Narayanan, in his petition before the Supreme Court, had arraigned former Kerala DGP Siby Mathews, K.K. Joshwa and S. Vijayan (the latter two had retired in senior positions in the police), as responsible.

The court had allowed the Central Government and the State Government to nominate one officer each to the committee. The Centre had appointed a top official, D.K. Prasad, and the Kerala government appointed former additional chief secretary, V.S. Senthil. 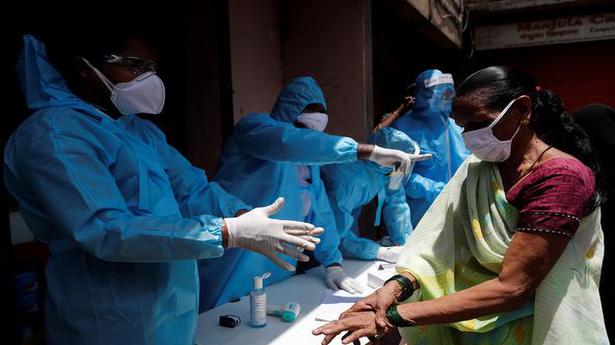 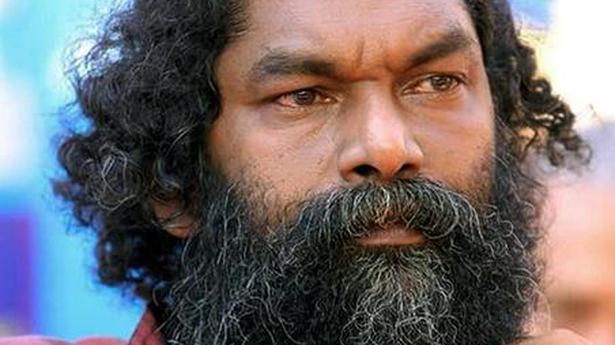