The Department of Primary and Secondary Education has set up a committee to examine “contentious content” in Social Science, languages and Environmental Science State syllabus textbooks from classes I to X.

The review committee, headed by vocal supporter of Hindutva ideology and a member of the Kannada Development Authority Rohith Chakrathirtha, has 15 members and will submit the report in a month.

This follows a controversy in February this year surrounding portions of the lesson “Birth of new religions” in class VI Social Studies textbook that had drawn the ire of a section of the Brahmin community. However, the review committee has been given a mandate that goes beyond the scope of this lesson.

B.C. Nagesh, Primary and Secondary Education Minister, told The Hindu that an official order was issued last week in this regard but the committee was formed earlier when Suresh Kumar headed the department. He said that the committee has been asked to review if there are any “mistakes” in the textbooks.

The decision to constitute a committee was taken following a controversy in February this year on a lesson in the class VI textbook which talked about causes that led to the birth of Jainism and Buddhism, and made references to some practices in the later Vedic period. Brahmin Development Board had raised objections to it, arguing that content in this lesson “hurts the sentiments” of the community. Teachers were told not to teach this chapter for the 2020-21 academic year.

Reacting to this, Mr. Ramachandrappa said that while small errors in textbooks can be rectified, he was opposed to reviewing all content that was changed by the textbook revision committee. He said that he headed 27 subject committees with a total of 172 members and if there are errors in the textbooks, it needs to be corrected by these subject experts. He stated that textbooks should not be influenced by party politics and should be revised keeping in mind the national curriculum framework 2005 and the Constitutional values.

Niranjanaradhya V.P., development educationist, said that when the education system was going through a serious crisis, thinking of such issues showed that the government’s priorities were misplaced. “It appears to be a clear agenda of saffronisation in Karnataka so that they can mislead serious issues of the learning crisis,” he said. 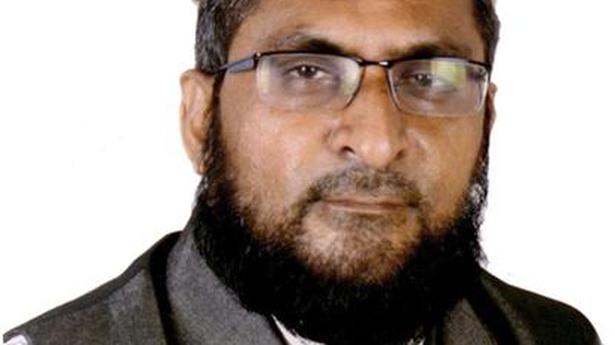