The State government will not countenance any infringement of the civil rights enshrined in the Constitution, nor will it approve of any such proposal, Chief Minister Pinarayi Vijayan has said.

A press note issued by the Chief Minister’s Office (CMO) on Saturday said there had been a demand from certain quarters for legislation to control organised crime in Kerala. “A four-member committee comprising the Chief Secretary, Additional Chief Secretary (Home), Law Secretary, and former Additional Advocate General K.K. Raveendranath has been set up to study suggestions on the matter.”

The press note added that no file had been created for the purpose. 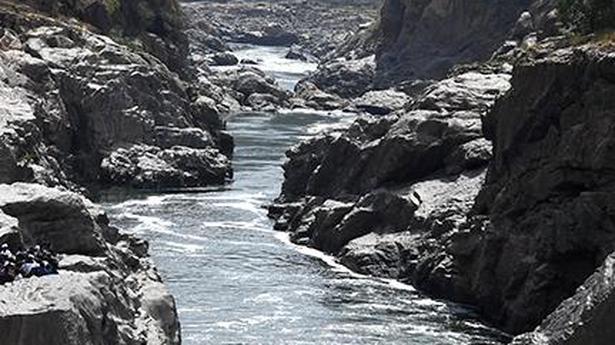 Lokame Tharavadu art show gets to a start 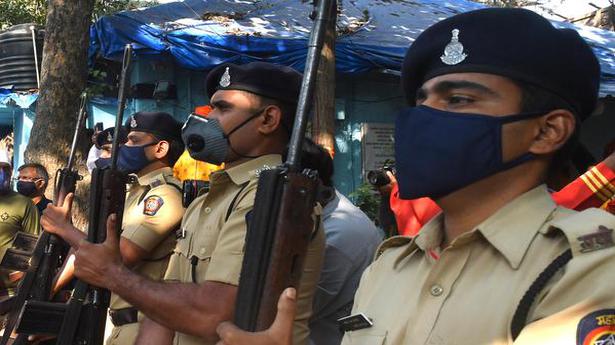 Over 21% decline in police recruitment in States in 2019, says report