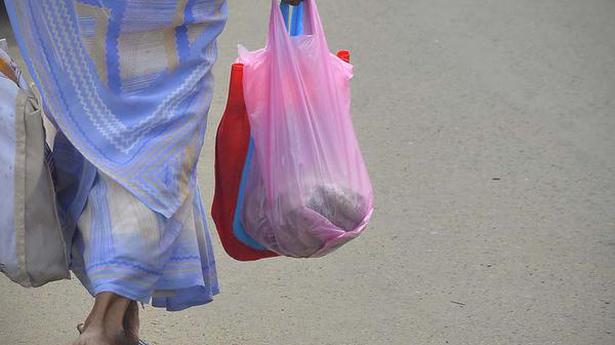 
In spite of a ban in place on Single Use Plastic (SUP) in the Union Territory for well over a year, the prohibited material is still finding its way into markets with officials of the Puducherry Pollution Control Committee (PPCC) seizing over ₹10 lakh worth of SUP products from a city godown in a recent raid.

According to officials at the PPCC, during its constant vigil on the stockists and godowns it began tracking a major godown on Louie Pragasam Street.

They found large stock of various banned plastic items, such as carry bags, cups and tumblers valued at over ₹10 lakh. The godown premises has been sealed.

Officials said that Government of Puducherry has imposed a ban on 10 types of Single Use Plastic in the Union Territory since August 2019.

This ban order prohibits manufacture, stock, sales, transport and use of these single use plastic.

The PPCC, the regulatory body under the Department of Science, Technology and Environment, had subsequent to the ban shutdown 20 industries engaged in the manufacturing of these banned items.

However, in spite of this, the usage of the SUP has not decreased and the banned material continues to sneak its way into the marketplace. It is learnt that banned items are transported from other States, stocked and being sold, officials said.

On the direction of the Secretary and Director of Department of Science, Technology and Environment, the PPCC would maintain a vigil on the illegal single use plastic supply chain, an official said. 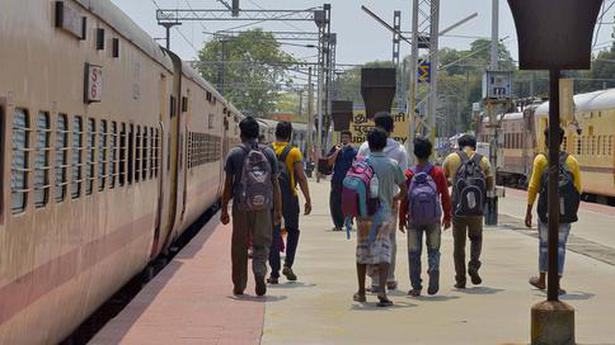 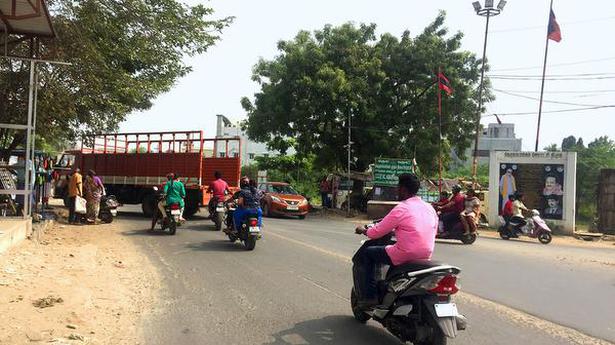