Dattatreya Patil Revoor, MLA from Gulbarga South and Chairman of Kalyana Karnataka Region Development Board (KKRDB), appealed to K. Raghupati Bhat, president of the Committee on Government Assurances, to make a recommendation to the government to establish a new district hospital in Kalaburagi.

Mr. Revoor, who was also a member of Committee on Government Assurances, met Mr. Bhat at Gulbarga Institute of Medical Sciences (GIMS) in Kalaburagi on Thursday and made the appeal.

“After the establishment of GIMS in the city, the district hospital was attached to it as a teaching hospital required for a medical college. A majority of human resources are being used to serve GIMS and, hence, the hospital is facing a serious manpower crunch. We are not able to effectively implement national health programmes due to staff crunch. We need a district hospital with dedicated staff so that it could function independently and effectively implement all health schemes of the State and Union governments,” Mr. Revoor said.

Mr. Revoor also demanded that the committee recommend to the government the establishment of branches of Indira Gandhi Institute of Child Health and the National Institute of Mental Health and Neuro-Sciences in Kalaburagi.

District Surgeon Ambaraya Rudrawadi raised the issue of delayed payment of salaries to the hospital staff and urged the committee to take steps to correct it. 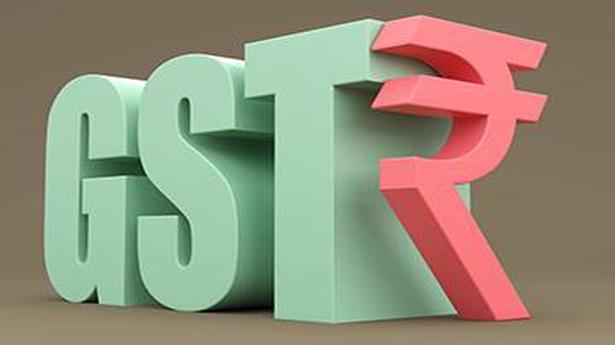 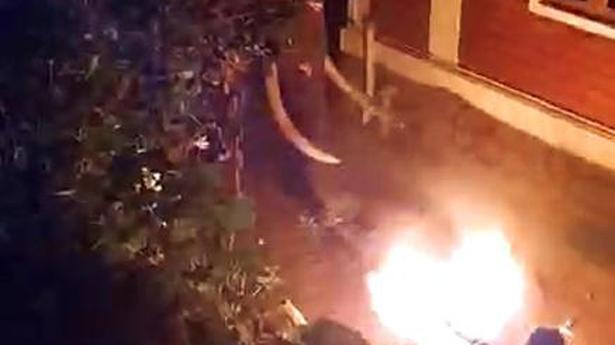