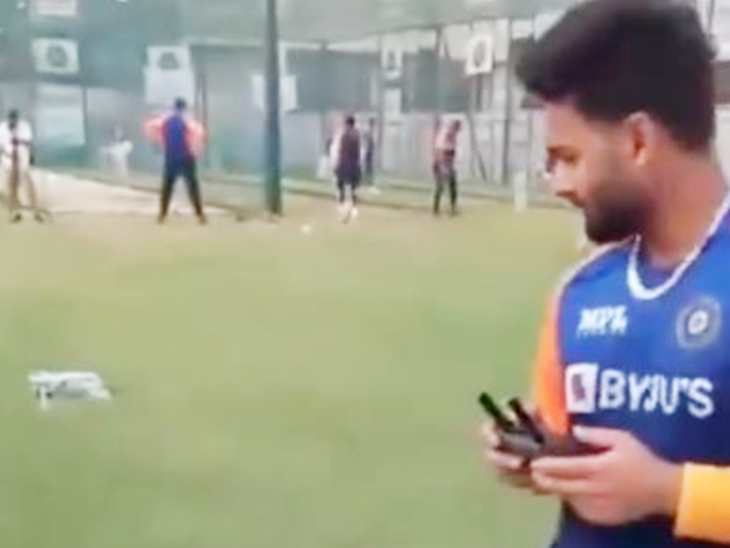 Pant was seen flying the drone during the practice session.

The third Test will be played between India and England from tomorrow. It will be a test day-night and will be played at Motera Stadium in Ahmedabad. Earlier, both teams are practicing heavily. India’s wicket-keeper batsmen were also seen flying the drone during the practice session. He named it Spidey. Earlier too, the video of Ravichandran Ashwin and Hardik Pandya dancing was viral.

Pant was bored after spending time behind stump
Pant also shared the video of the drone on social media. He wrote that he spent a lot of time behind the stumps. Now I wanted to enjoy the practice sessions and nets in a new way. You all meet my new friend. I call this Spidey.

Pant has also done Front Hand Spring Challenge
Pant has also shared a lot of videos earlier. Earlier on 20 February, he also shared a video of the Front Hand Spring Challenge. In this, he rotated himself 360 degrees 4 times. He wrote in the caption that life becomes even more fun when you have fun. I would like to see how many of you can do this challenge.

Series 1-1 on par
The Test series between India and England is on par 1-1. The last two matches of the series will be played in Motera. To make it to the final of the Test Championship, Team India needs to win at least one match in 2 and draw one. The fourth Test will begin on March 4. 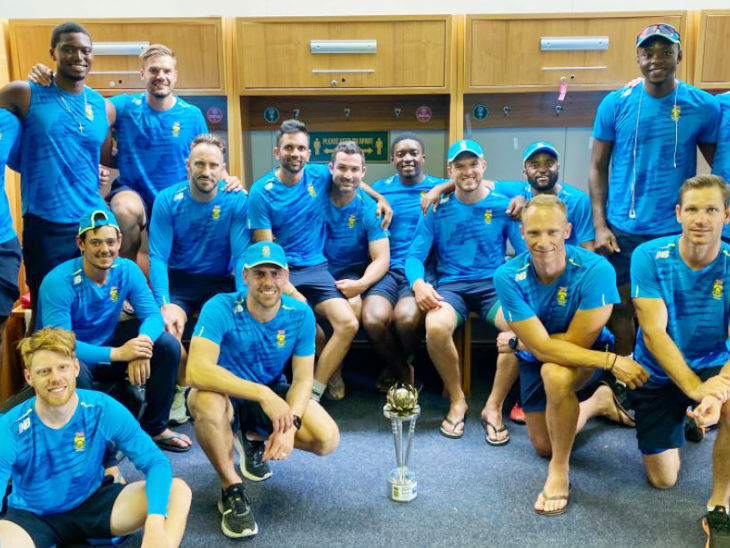 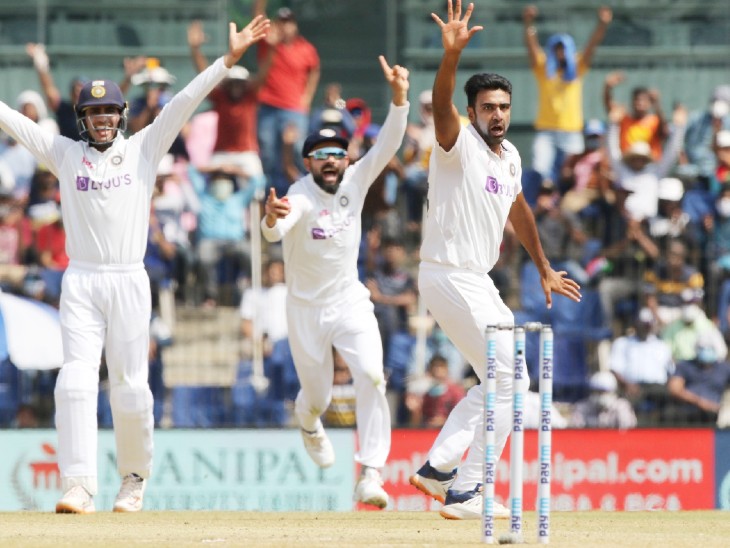 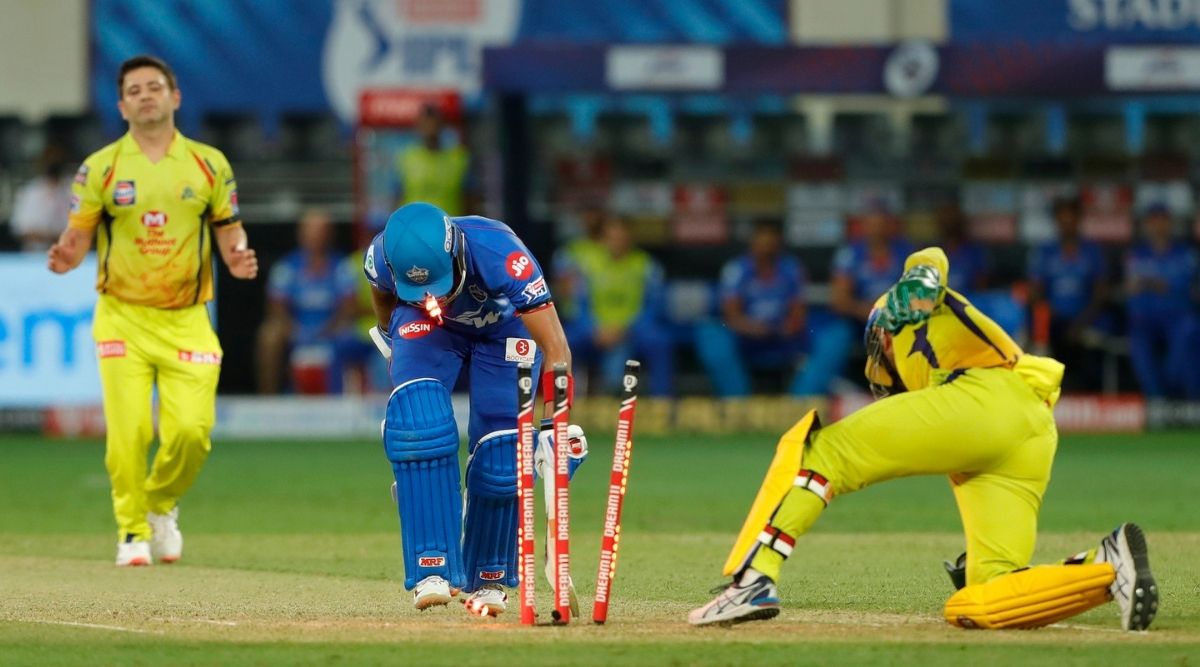