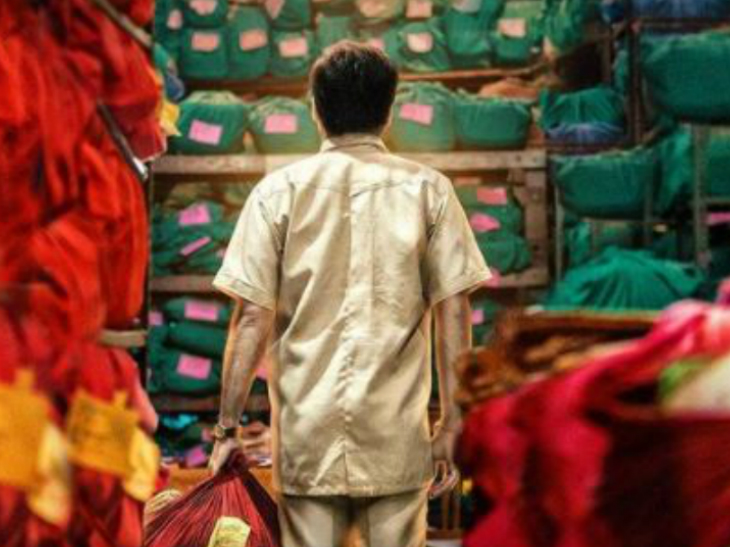 Actor Pankaj Tripathi’s comedy film ‘Pepper’ will be released on digital platform on 7 January 2021. Apart from this, it will also be shown in select theaters in Uttar Pradesh. The film is based on the real life story of Lal Bihari deceased of Azamgarh. A man who was declared dead in the Uttar Pradesh Land Revenue Record and struggles for 18 years to prove himself alive. In the film Pankaj Tripathi, Lal Bihari will be seen playing this role of the deceased.

Pankaj Tripathi has shared a post on social media about the film. He wrote, ‘Paper’ on Lal Bihari is the story of the deceased, very cruel. A true story, ‘Paper’ will be released on January 7, 2021 in G-5 and a select few theaters in UP. Explain that the director of this film is Satish Kaushik and producer Salman Khan. Apart from Pankaj, the film will also feature Monal Gajjar, Mita Vashistha, Amar Upadhyay and Satish Kaushik in the lead roles.

It is completely different from all the characters I have played so far
Pankaj Tripathi had said in a recent statement that ‘paper’ is a brilliantly written film. The film is a black comedy. Which depicts the journey of a common man on Identity Crisis. All the characters I have played recently. It is completely different from them and I am very happy to be a part of it. This is a story that needs to be conveyed to the people. I am sure that this film will get a large number of viewers through the G5, which it deserves.

Lal Bihari read the story of the deceased for the first time in the news
Director Satish Kaushik said about the film, I remember the first time I read the story of Lal Bihari deceased in a news. I was very inspired by his story. After that I did a lot of research on the events in his life. Then I felt that this story should reach people all over the world. For this, who can be a good production from Salman Khan Films and a good platform from G5. You can watch the movie with just one click. 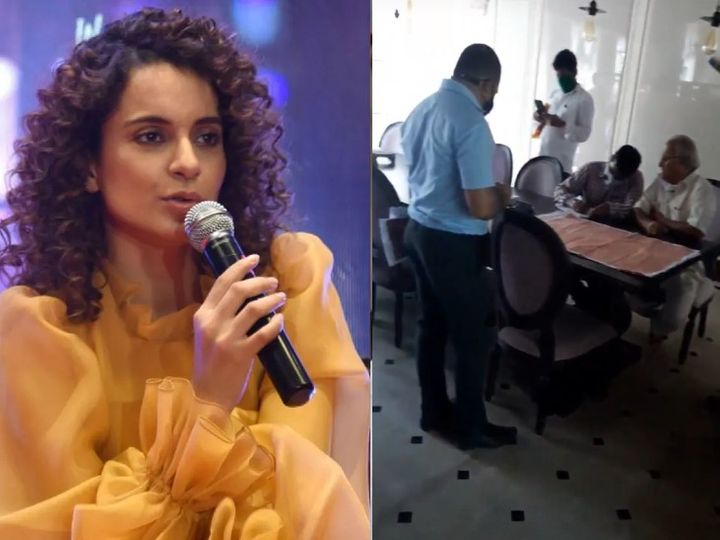 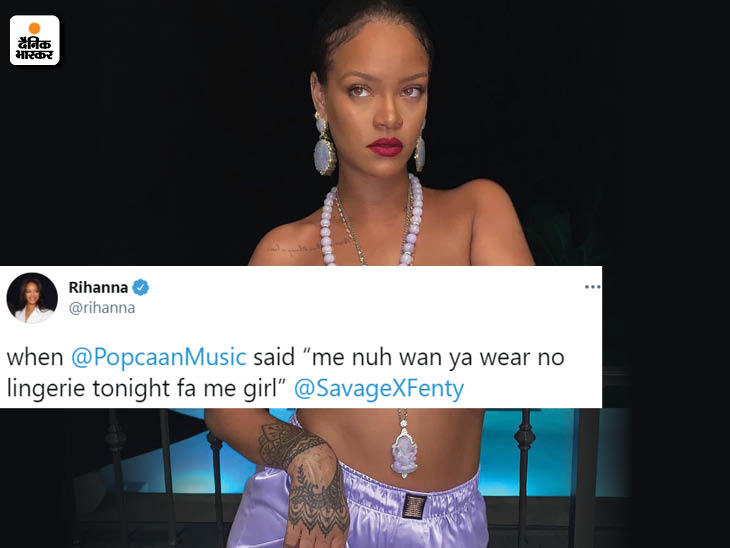 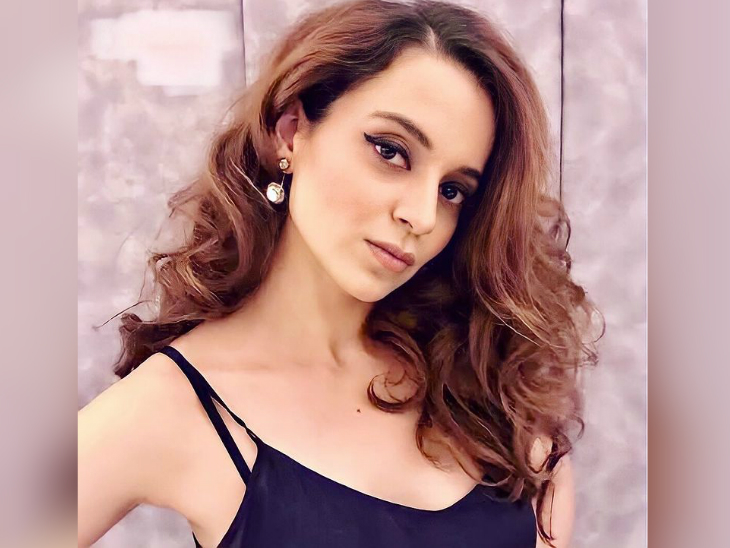 Kangna’s attack: Kangana tightens Priyanka and Diljit – disappeared by provoking the farmers, now look at the condition of the farmers and the country