Bollywood
November 24, 2022 Divya Bharat Papon never wanted to become a singer, Seeing himself in front of the mirror motivates himself

Bollywood playback singer Papon is celebrating his 47th birthday today. Papon hails from Assam and sings in 5 different languages. He never wanted to be a singer, but fate pulled him where he was running away. After completing his secondary education, Papon went to Delhi to study as an architect, but while living there, Papon realized that he wanted to pursue a career in music.

Then Papon decided to become a singer at the age of 26. He then made his Bollywood debut in 2006 with the song ‘Om Mantra’ from the film ‘Strings – Bound by Faith’. However, he got his real identity from the song ‘Jeeen Kyun’ in the 2011 film ‘Dum Maro Dum’. After this he never looked back. Papon has also tried his hand at acting. He has also made his acting debut with the Assamese film Rodor Sithi.

Let’s know the story of Papon in his own words.

Connected to music since childhood

Where we live, there are no temples, there are kirtan ghars. There is a lot of music in the name of prayer. My family has been associated with it for many generations, so the music in me must have come from there. Then father was in folk music. He was called Bihu Samrat. Mother was associated with classical music. Music was around but I started music very late. At that time I used to think that if I sing well, people will say that he will sing well because he is the son of such a big artist. Because of all these things, I kept getting scared and left music. When I became young, I understood that I was made for music, then I started singing again. I had an atmosphere of training and all these things from my childhood but I started singing professionally at the age of 26 and my first album came in 30 years.

wanted to be an architect, sketching was also good

I was more into art because of my fear of music. Because of this my sketching was very good. Because of this I thought that I should become an architect but suddenly I did not get into music. While living in Delhi, I realized that I am not enjoying what I am about to do. I used to sing in Delhi and people there used to say that you sing very well. Because of this, confidence came in me that I would be able to do this well. Then after a time, I understood that now I have to make a career in singing.

Before learning music, it is very important to listen to music

Then I lived in Delhi for 15 years, my friends there also helped me a lot and they taught me to speak Hindi properly. Angaraag Mahanta is my real name and Papon is my family name. Then when I was in Delhi, people did not know about cosmetics. So they used to call me Papon. Well it doesn’t make any sense.

I motivate myself during bad times in my career

When something went wrong with me, I faced myself at every turn. If he did not understand something, he used to stand in front of the mirror. Used to look at himself, felt good, then moved on. In this industry, I have lived one day at a time. I didn’t plan anything. It was just that what you got, do it well. By doing this I have reached here, now it seems that I have not done anything yet.

Riyaz is to sing everyday and use the throat.

If we do Indian classical in Riyaz, then it has a different method and the western one is different. I feel that singing anything using the throat is riyaz, but singing technically takes a lot of time. Riyaz is your weapon. By the way, I have done a lot of Riyaz in my childhood. I haven’t done Riyaz for a long time now.

Success doesn’t come from the first song itself.

I never dreamed of becoming a playback singer. A song came, everyone liked it when he sang it, but it cannot be said that his career started after that. Then it took time for the second song to come, it took a lot of time for the third song to come and even now it is taking time. 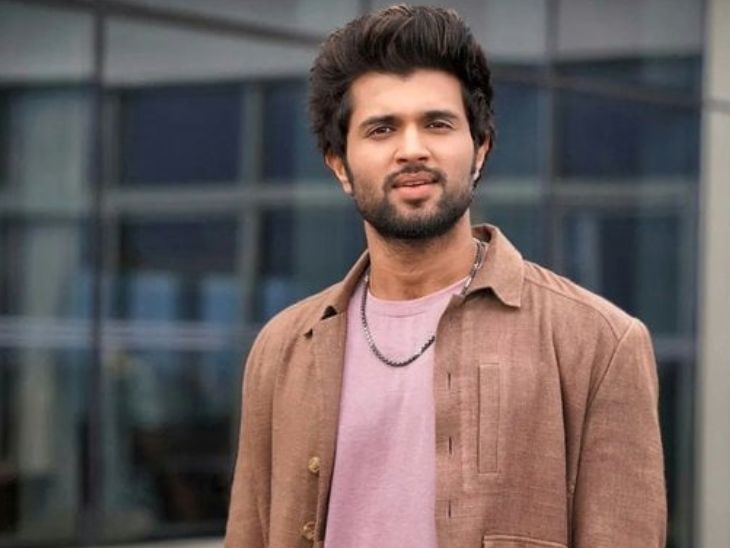 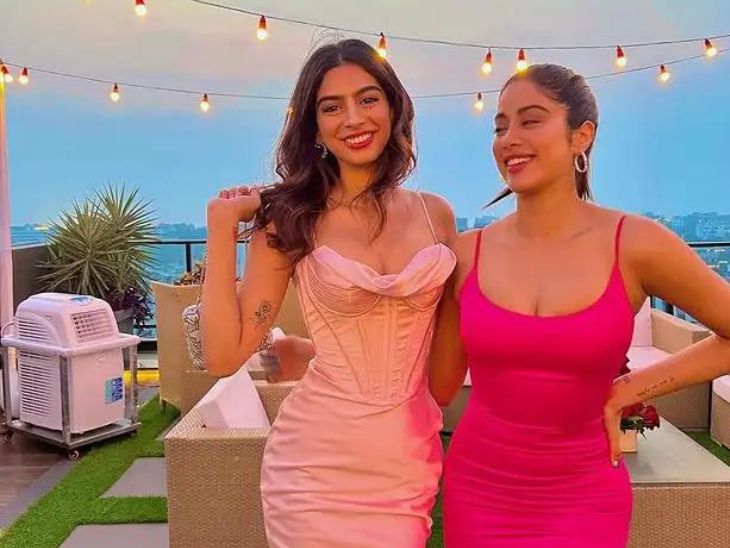 Janhvi Kapoor gave dating advice to Khushi: She does not want her sister to ever date an actor, said- know your value

Govinda gave a bang performance at the Filmfare Awards: Many celebs including Ranveer Singh, Arjun Kapoor danced after watching the dance