Mr. Sharma, an Arjuna Awardee and Rajiv Gandhi State Sports Awardee, alleged that the selection panel, Paralympic Committee of India (PCI), deliberately and arbitrarily ignored his name for the Paralympics in spite of him fulfilling all the eligibility criteria.

The High Court will hear Mr. Sharma’s plea, seeking a direction to the PCI to include his name in the list of selected shooters for the R7 event, on July 22.

Mr. Sharma has claimed that the selection process was not fair and transparent and that the committee was biased against him.

He said the selection process was in violation of the National Sports Development Code of India, 2011 which mandates judicious and meritorious selection of players to represent India at major international events. 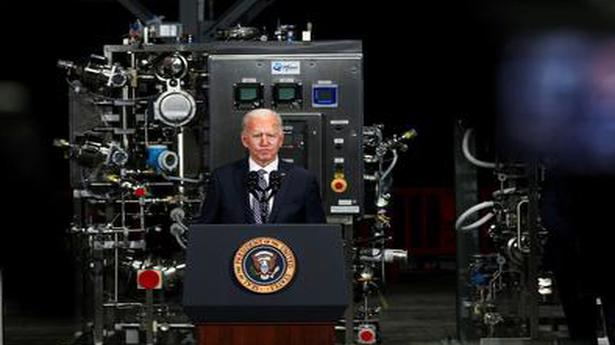 Biden declares ‘America is back’ in welcome words to allies