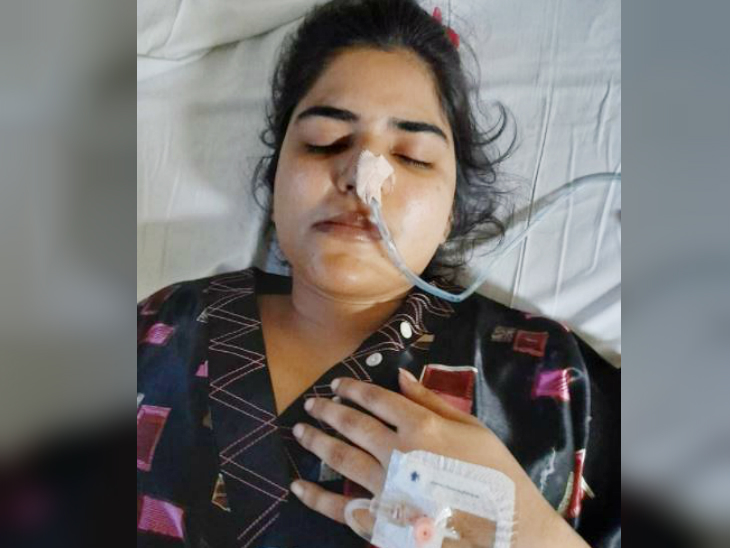 Actress Shikha Malhotra underwent paralysis stroke on Thursday (December 10). At the same time, he was immediately admitted to Kokilaben Hospital in Mumbai. However, on the second day, he was shifted to Cooper Hospital. Actress manager Ashwani Shukla told a conversation with Dainik Bhaskar that due to lack of improvement in her health, Shikha has now been shifted to the government hospital KEM.

Shikha shifted to government hospital due to expensive treatment
Ashwani Shukla told, “He was not getting rest at the Cooper Hospital and hence he was shifted to the Government Hospital KEM. There is a large department of Neurology. Mumbai’s Deputy Municipal Commissioner Chandrashekhar Chhore provided the entire arrangement. Shikha Last 6 Kovid had been serving patients for months. So the commissioner is handling the case personally. This will be the third hospital in 2 days to treat Shikha. The day she had a stroke. Then we immediately took her to Kokilaben Hospital. However, we cannot afford the cost of the hospital. It is a luxury five-star hospital. The treatment is very expensive. We brought him to the Cooper Hospital the same night. The reason for shifting to the government hospital is that here Treatment is cheaper. “

Pray that my daughter gets well soon
Let me tell you, when Shikha had a paralysis stroke. He was accompanied by his mother Shobha Devi in ​​his house. During a conversation with Dainik Bhaskar, Shobha Devi said, “My daughter has been helping Kovid patients for the last 6 months. Who knew she would have to see this day. She herself had become corona infected. She left the hospital on October 22. Was discharged. Since then she was at home. We had dinner together that night as well as she had a stroke and everything was perfect and suddenly it happened. I am praying for my daughter as soon as possible. Get it right soon. ” Please tell that actress Shikha Malhotra is also a certified nurse. During the Corona epidemic and lockdown, she served patients in Corona as a nurse at the ‘Hindu Hriday Samrat Troma Center’ at Jogeshwari, Mumbai. 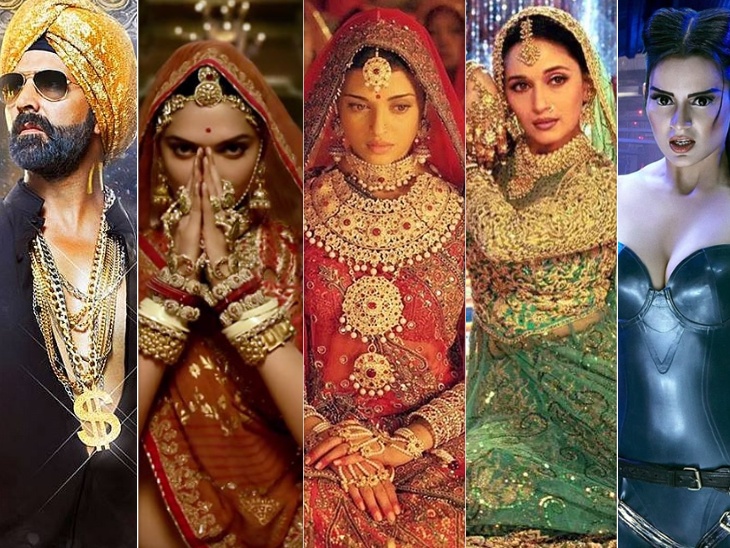 Bollywood’s big budget: Prabhas will wear 6 crore rupees costume in Radhey-Shyam, in these films, the expenses of the stars have been spent on the clothes. 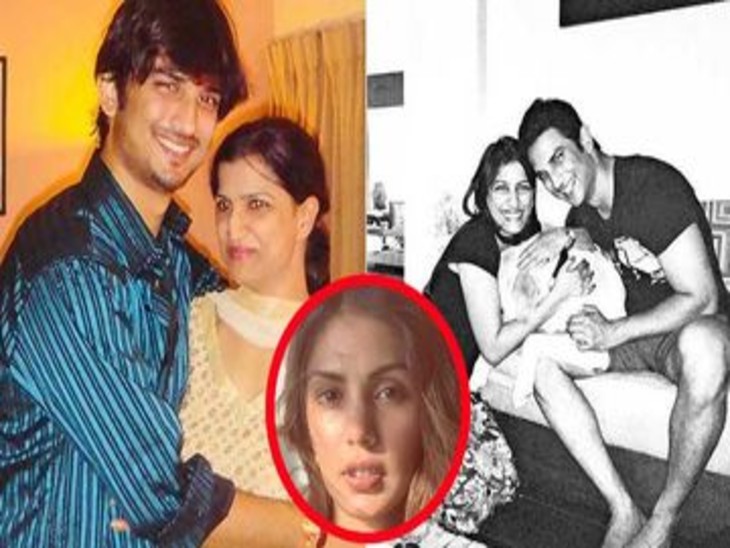 Hearing in the Bombay High Court on the petition of Sushant’s sisters today, Riya Chakraborty has filed an FIR 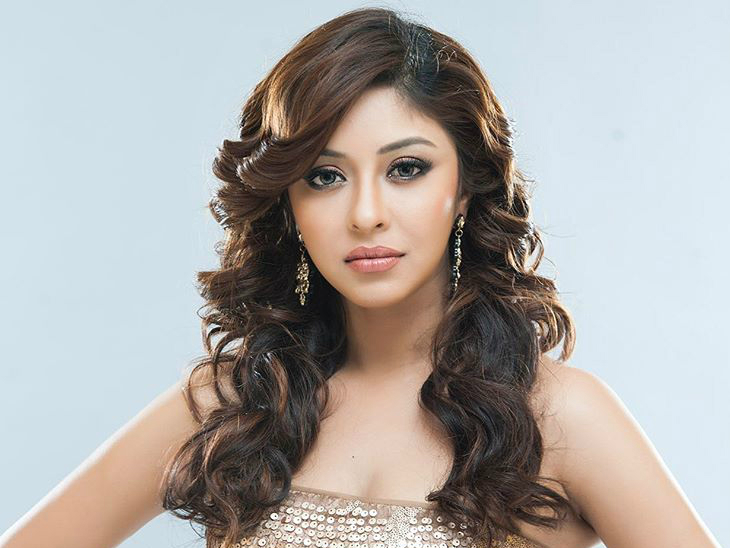 Payal Ghosh, who was angry at the rescuers of rape, Anurag, said – the accused got a clean chit, people are standing with them, ie the Meitu movement was fake