The centre announced various service medals for a total of 1,082 personnel.(File)

The Central Reserve Police Force (CRPF) and Jammu and Kashmir Police were decorated with the maximum gallantry awards for undertaking counter-terrorist operations in the Union Territory as the centre announced various service medals for a total of 1,082 personnel on the occasion of Independence Day.

The Union Home ministry issued the roll of honour on Sunday, the eve of 76th Independence Day, for the personnel of all the state police forces as well as the Central Armed Police Forces (CAPFs). The decorations include a total of 347 police medal for gallantry (PMG), 87 President’s police medal for distinguished service and 648 police medals for meritorious service.

Under the PMG category of medals, 204 personnel are being awarded for their gallant action in Jammu and Kashmir, 80 for displaying bravery in Left Wing Extremism or Naxal violence-affected areas and 14 personnel for showing bravery in North-East Region, the home ministry said.

In all, 30 PMGs were given posthumously. A number of personnel were decorated with the gallantry medal for the second or third time with CRPF Assistant Commandant Loukrakpam Ibomcha Singh getting it the sixth time.

The maximum gallantry medals at 109 have been received by the Central Reserve Police Force (CRPF) followed by 108 to the J&K Police, 19 to the Border Security Force (BSF) and six each to the Indo-Tibetan Border Police (ITBP) and Sashastra Seema Bal (SSB).

The CRPF, according to officials, got 83 bravery medals out of the 109 in its kitty for operations in J&K.

The paramilitary is the largest central force deployed in the Union Territory (UT) and undertakes combat against terrorists along with the JKP and its special squad SOG (special operations group) and the Army.

Among the state police forces, 42 gallantry medals have been given to Maharashtra, 15 to Chhattisgarh among others forces and Central Armed Police Forces (CAPFs) 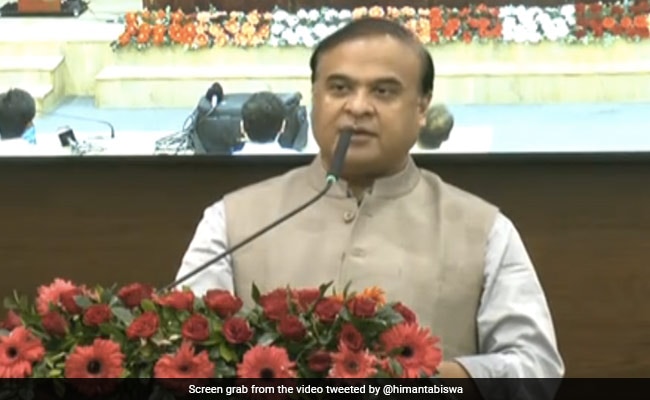 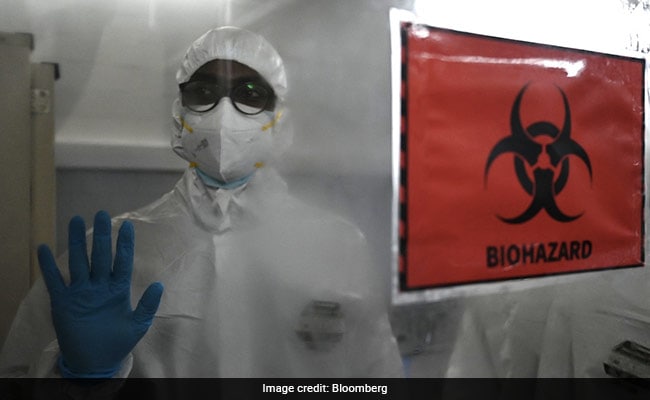 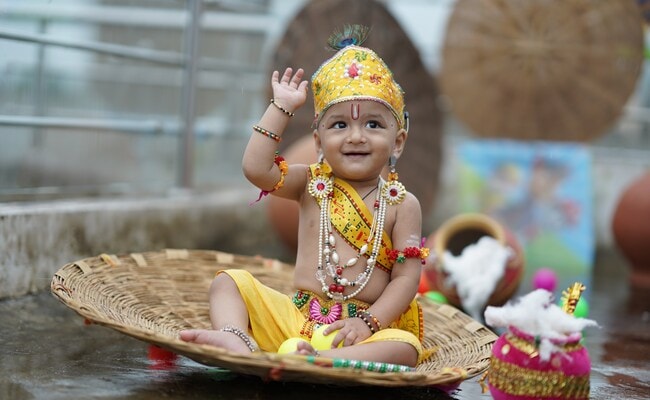 Janmashtami 2022: Planning To Dress Up Your Child As Lord Krishna? Here Are A Few Costume Ideas