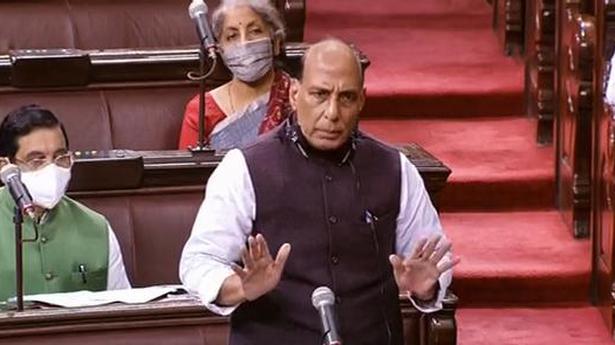 
Pakistan resorted to 5,133 incidents of ceasefire violations last year in which 46 security force personnel were killed, Defence Minister Rajnath Singh said on February 8, referring to Pakistani hostilities along the Line of Control (LoC) and International Border (IB) in Jammu and Kashmir.

In replying to a question in the Rajya Sabha, the Defence Minister said “appropriate retaliation” to the ceasefire violations, as required, has been carried out by the security forces.

“In addition, all violations of ceasefire are taken up with Pakistan authorities at the appropriate level through the established mechanism of hotlines, flag meeting as well as weekly talks between the director generals of military operations of the two countries,” Mr. Singh said.

“Diplomatically, India has repeatedly emphasised at the highest level, the need for Pakistan to uphold the sanctity of the Line of Control and the International Border as its obligations emanating from the understanding in vogue,” he said.

The Defence Minister said 299 incidents of ceasefire violations were reported till January 28 this year.

According to official data, the number of ceasefire violations by Pakistan in 2019 was 3,233.

Notwithstanding the coronavirus pandemic in the region, Pakistan has been resorting to unprovoked ceasefire violations along the LoC and making concerted efforts to push militants into Kashmir.

Pakistani hostilities increased after India announced its decision to withdraw the special status of Jammu and Kashmir and divide the State into two Union Territories in August 2019.

To a separate question on whether a proposal to develop indigenous conventional submarine was approved, Minister of State for Defence Shripad Naik in a written answer said the information is sensitive in nature and its disclosure is not in the interest of national security.

Replying to another question, he said the recently held Malabar naval exercise enhanced synergy, interoperability and coordination between the participating nations.

“The exercise highlights the convergence of views among the participating countries on maritime issues, and their shared commitment to an open, inclusive Indo-Pacific and a rules-based international order,” Mr. Naik said.

In the midst of growing concerns over China’s military muscle-flexing in the Indo-Pacific region, India hosted the Malabar naval exercise in November last. Following India’s invitation, Australia also participated in the exercise effectively making it a drill by all the Quad member nations.

The Quad, comprising India, the U.S., Australia and Japan, is aimed at ensuring a free and open Indo-Pacific. The Malabar exercise was seen as a prelude to future military cooperation among the Quad member nations. 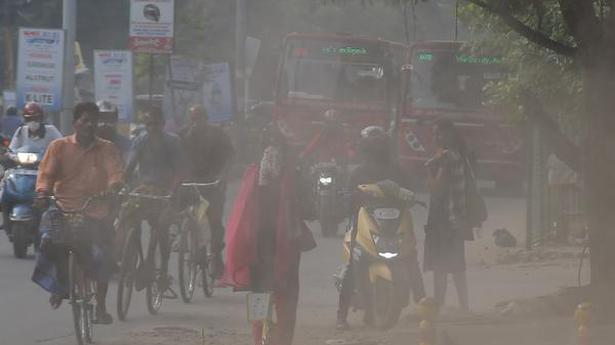 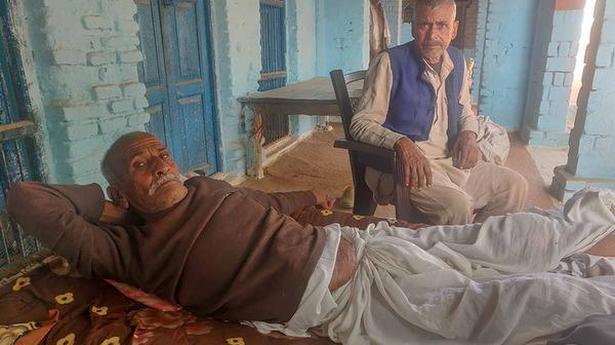 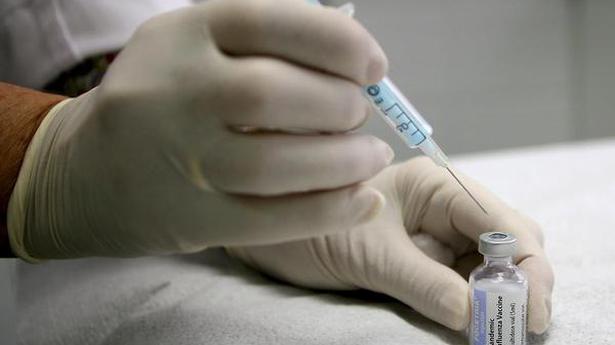