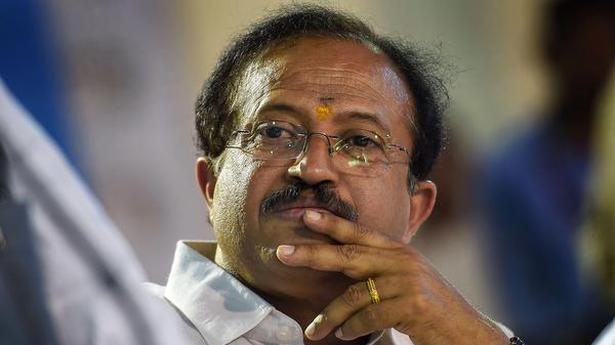 
The Chinese military’s attempts to unilaterally alter the status quo along the Line of Actual Control (LAC) in eastern Ladakh have seriously disturbed peace and tranquillity in the region, the government said in Rajya Sabha on February 4.

Minister of State for External Affairs V. Muraleedharan said the attempts have been responded to “appropriately” by the Indian armed forces and it has been made clear to the Chinese side that such unilateral attempts are “unacceptable”.

In a written response to a question on the overall boundary issue with China, the Minister said the two sides have agreed to seek a fair, reasonable and mutually acceptable solution through dialogue and negotiations.

He said the two sides also agreed that pending final settlement of the boundary question, maintenance of peace and tranquillity in the border areas is an essential basis for the overall development of the bilateral relationship.

“However, since April/May 2020 the Chinese side undertook several attempts to unilaterally alter the status quo along the LAC in western sector. These attempts have been responded to appropriately by our armed forces,” Mr. Muraleedharan said.

“It has also been made clear to the Chinese side that such unilateral attempts are unacceptable. These actions have seriously disturbed the peace and tranquillity along the LAC in the western sector,” he said.

The government often refers to eastern Ladakh as western sector.

The Minister also said that India’s engagement with China is “complex”.

“In the last few years, the two sides have agreed to manage their differences and not allow differences on any issue to become disputes, “ he said.

In addition, he said, the two sides also agree that the future direction of ties should be built upon mutual respect for each other’s developmental aspirations bearing in mind the importance of respecting each other’s sensitivities, concerns and aspirations.

On the eastern Ladakh standoff, he said, “Over the last several months, we have been engaged with the Chinese side through diplomatic and military channels to ensure complete disengagement from all friction points and full restoration of peace and tranquillity in the India-China border areas.”

Mr. Muraleedharan also referred to External Affairs Minister S. Jaishankar’s talks with Chinese Foreign Minister Wang Yi on September 10 in Moscow and said they agreed that the current situation in the border areas is not in the interest of either side.

“They agreed therefore that the border troops of both sides should continue their dialogue, quickly disengage, maintain proper distance and ease tensions,” he said.

He said both sides held six meetings of the Working Mechanism for Consultation and Coordination on India-China border affairs (WMCC) and nine meetings of senior commanders. 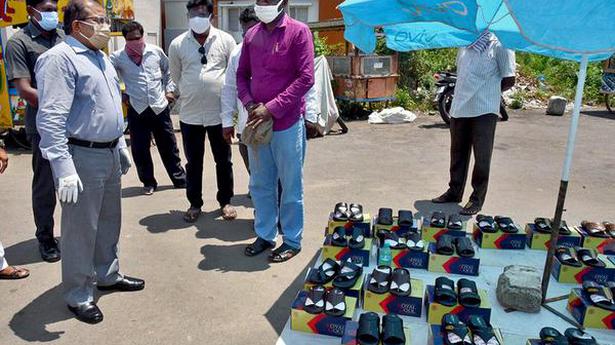 Collector reaches out to maths teacher