Despite sluggish start due to protests, members made up by working extra in the second week

Overcoming a sluggish start due to protests by Opposition and frequent adjournments over the three contentious farm laws, the Lok Sabha managed to hit almost 100% in its productivity by working extra in the second week of the Budget session. The first part of the Budget session ended on Saturday, with the second part scheduled to start on March 8.

Mr. Birla said the Lok Sabha sat for 49 hours and 17 minutes against the stipulated time of 50 hours, adding that the first part of the Budget session was productive with business being transacted even beyond midnight.

“The time lost due to disruptions has been compensated by the House by sitting beyond schedule time,” said Mr. Birla.

He said that the “ultimate objective is to strengthen democracy” adding, “So it is the responsibility of all members to ensure that democratic and ethical standards are maintained in the House and rules are followed scrupulously.” An ancient temple in a commercial hub 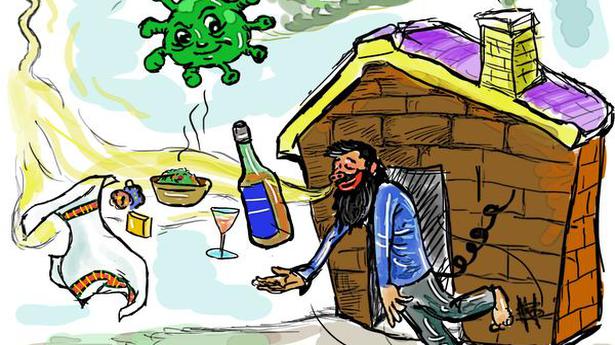