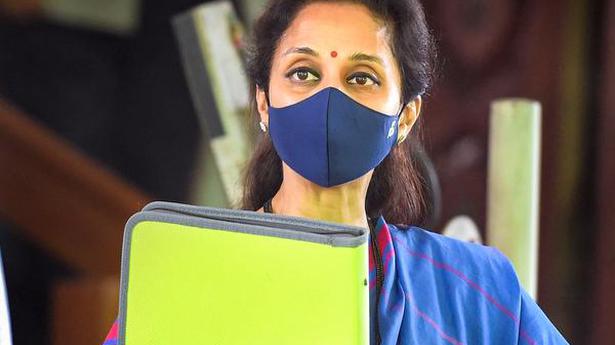 Refer to Committee on Privileges his allegations made in Parliament, she urges Speaker

Terming the death of MP Mohan Delkar as a “strike on the dignity of Parliament”, Nationalist Congress Party (NCP) MP Supriya Sule on Wednesday urged Speaker Om Birla to refer to the Committee on Privileges his allegations made in Parliament.

In a memorandum to the Speaker, Ms. Sule, MP from the Baramati constituency in Pune district, along with other MPs, said they were “shocked” by the tragic death of the seven-time Lok Sabha representative from the Union Territory of Dadra and Nagar Haveli.

“The fact that a 7-time MP was frustrated to such an extent that it would drive him to extreme despair and steps to end his life is traumatic for all of us…We have lost a fellow member. It is not just a loss of life but also a strike on the dignity of Parliament. The independence and supremacy of Parliament rests on the discharge of duties by its members free of any fear or duress,” read Ms. Sule’s memorandum, signed by MPs from other parties including Congress’ Shashi Tharoor, Samajwadi Party’s Akhilesh Yadav and members of the Shiv Sena, the DMK, the Trinamool Congress (TMC) and the Bahujan Samaj Party (BSP).

The memorandum comes after Maharashtra Home Minister Anil Deshmukh on Wednesday said the Mumbai police had booked Praful K. Patel, administrator of the Union Territory of Dadra and Nagar Haveli and Daman and Diu, in connection with the death.

In the letter, Ms. Sule recalled Delkar’s last speech in Parliament in September when the latter had spoken of the alleged “pressure and humiliation mounted on him by the officials” of the UT.

Urging Mr. Birla to ensure that the dignity and independence of Parliament was not eroded, she said as the Speaker, he was the “custodian of the House”.

The Speaker must take cognizance of the death and ensure that such incidents are averted, she said.

Ms. Sule said the Maharashtra government had entrusted the probe to a Special Investigation Team (SIT). 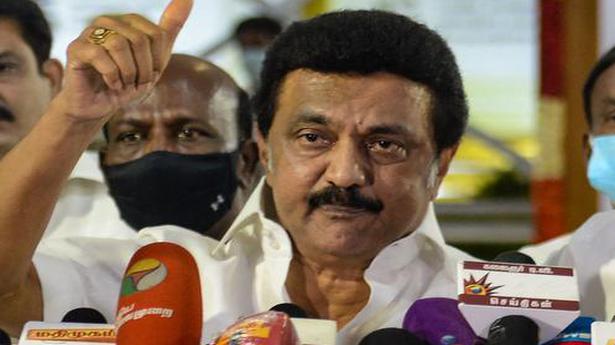