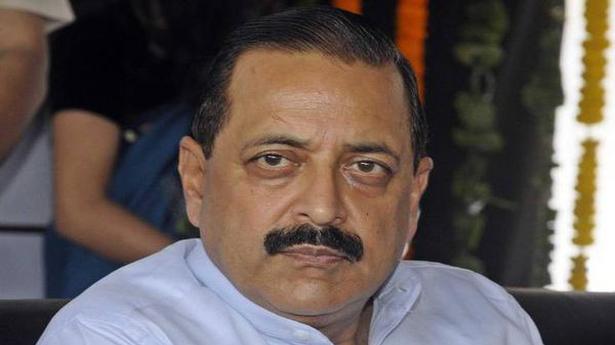 
Anti-corruption ombudsman Lokpal, which came into being in 2019, is required to present to president and Parliament an annual report on the work done by it but no such report has been laid in the two Houses, the Rajya Sabha was informed on February 4.

On March 23, 2019, President Ram Nath Kovind administered the oath of office to Justice Pinaki Chandra Ghose as chairperson of Lokpal, the top body to inquire and investigate allegations of corruption against public functionaries.

“Lokpal is an independent statutory body established under Section 3 of the Lokpal and Lokayuktas Act, 2013. In terms of Section 48 of the said Act, the Lokpal is required to present annually to the President a report on the work done by it, which is caused to be laid in both the Houses of the Parliament,” Minister of State for Personnel Jitendra Singh said in a written reply. “No such report has been laid,” he said.

The Lokpal’s eight members were administered the oath by Justice Ghose on March 27, 2019.

The Lokpal received 1,427 complaints during 2019-20. Of these, 613 were related to State government officials and four against Union Ministers and Members of Parliament, according to the ombudsman’s data.

As many as 89 complaints, including three against Members of Parliament, were received by the Lokpal between April and December 2020, the data said. 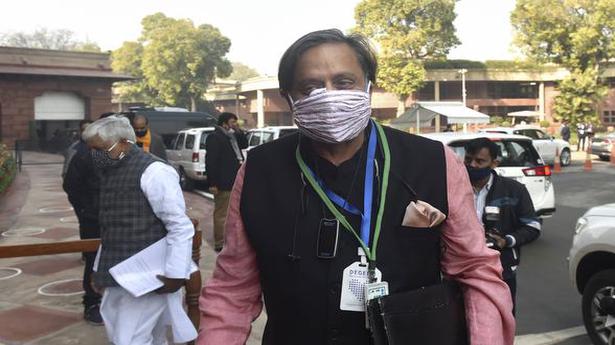 Sreedharan’s impact likely to be ‘minimal’; BJP not serious contender in Kerala: Tharoor 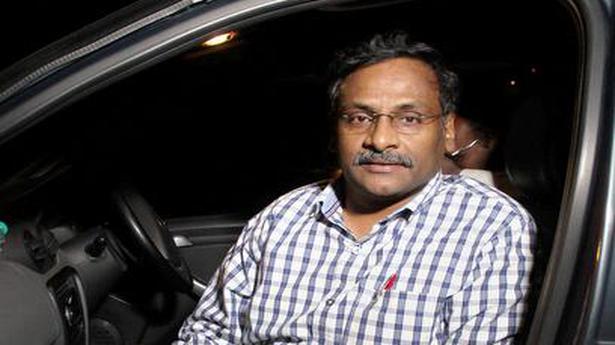