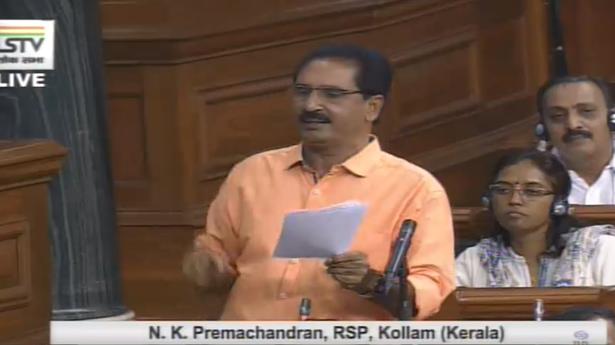 Revolutionary Socialist Party MP N.K. Premachandran on Thursday asked the government for clarifications on an advertisement in a newspaper on behalf of the committee set up by the Supreme Court on the three contentious farm laws, asking for the views of stakeholders and public on the laws.

“I seek the response of the government with regard to this issue,” he said, displaying a copy of the newspaper.

The Supreme Court had, in January stayed the implementation of the three laws and mandated the formation of a committee to go into the law. The Court had argued that the committee’s finding would be part of the judicial process. 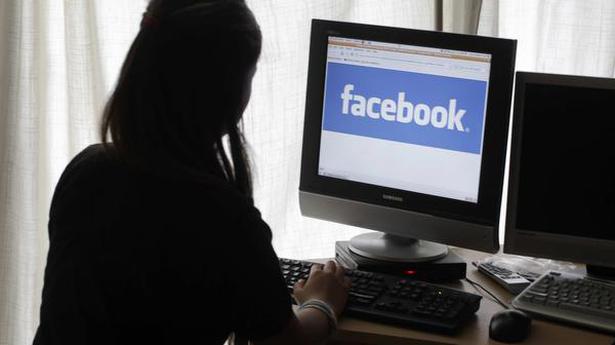