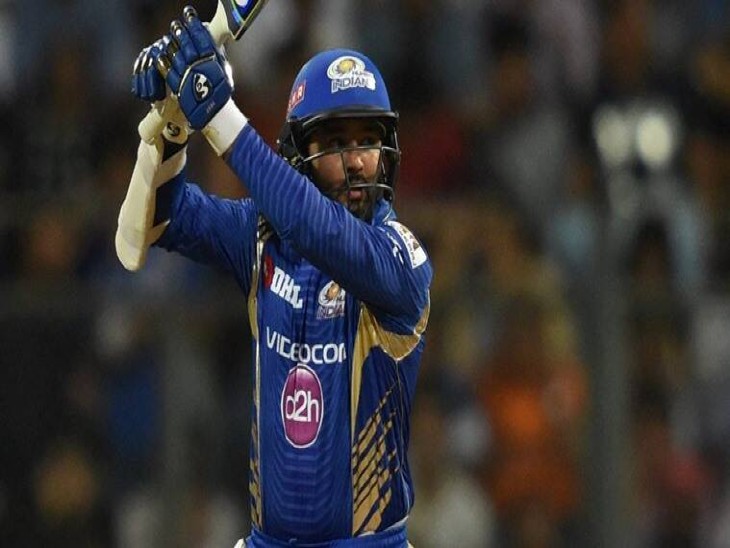 Parthiv Patel has played for Mumbai Indians from 2015 to 2017. They will now work closely with the coaching staff and the scout group.

Former India wicketkeeper Parthiv Patel will begin his second innings after retirement from international cricket with the five-time winning team of the IPL Mumbai Indians. Mumbai Indians said in a statement on Thursday that Patel will now work closely with the team’s coaching staff and the scout group. He has played for Mumbai Indians from 2015 to 2017 and both times the team won the titles. Patel said, “I enjoyed my cricket for Mumbai Indians, which has been associated with the champion team for three years as my memories. Now the time has come for me to start a new chapter in my life. I am grateful to the management of Mumbai Indians for the opportunity. ” Mumbai Indians owner Akash Ambani said, “We had the opportunity to pick up his cricketing mind while playing in Mumbai Indians. I am very confident about his contribution to enhance our scouting system. Parthiv understands our ideology. “

Patel made his Test debut in 2002 at the age of 17 in England. He has played 25 Tests, 38 ODIs and two T20 matches for India. He last played for the Indian team in Johannesburg in 2018. India won this match. He was also part of the team when India won the Test series for the first time in Australia in 2018-19. 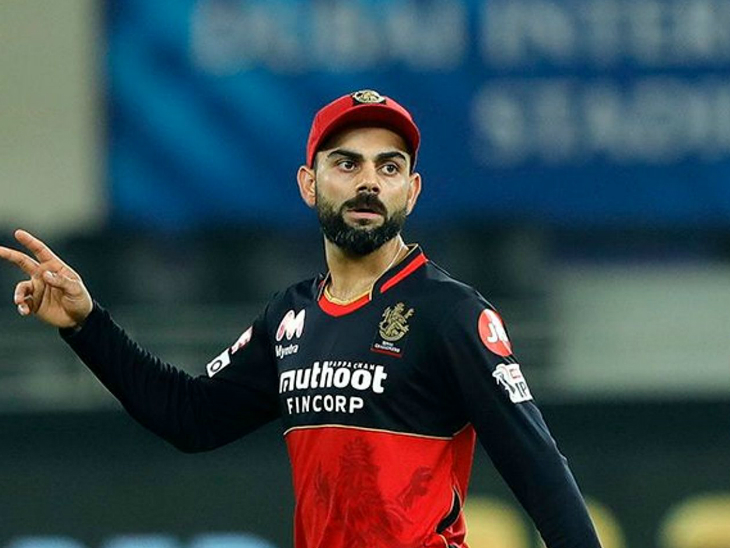 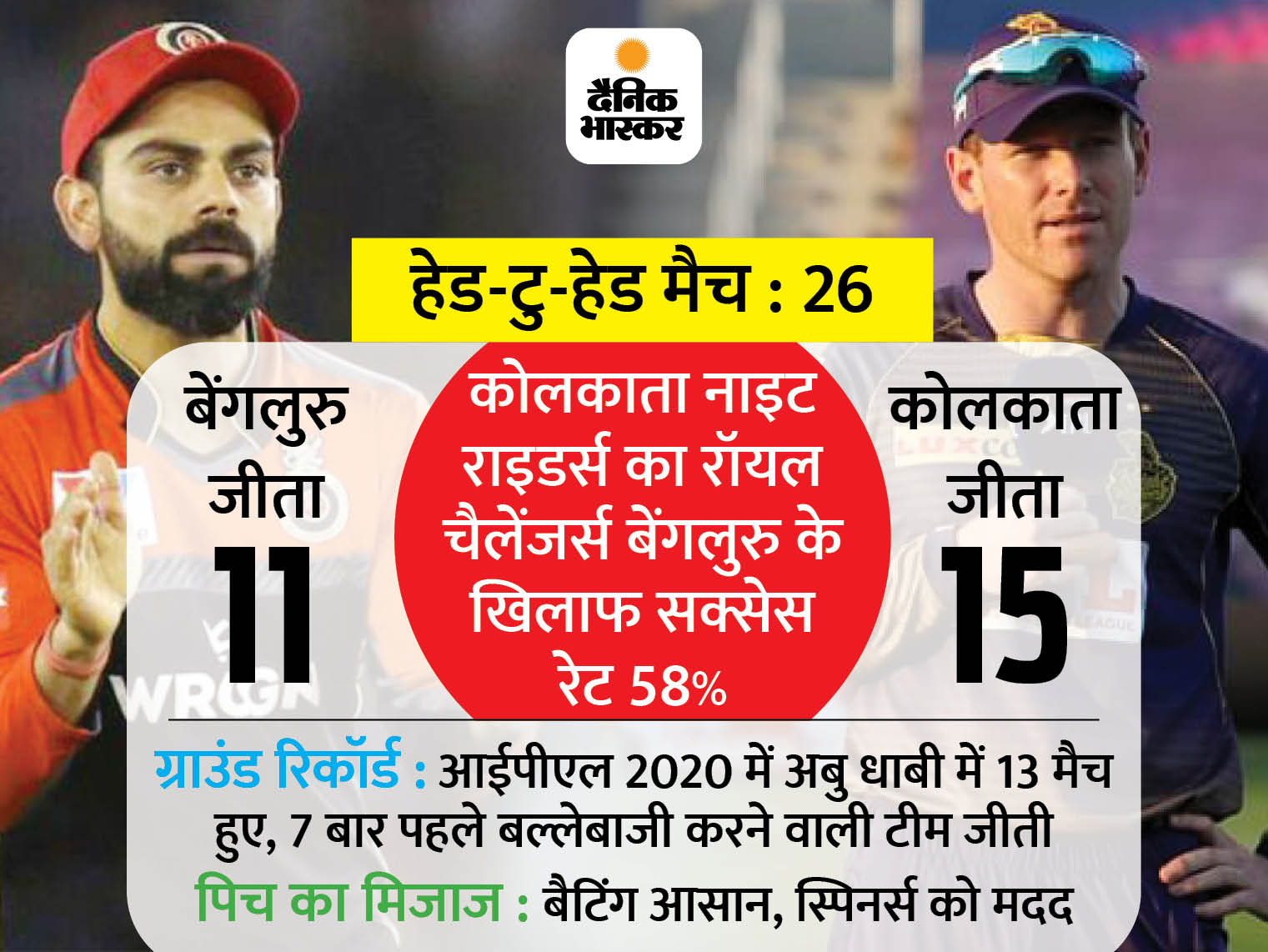 Both teams have a chance to strengthen the place for the play-offs, RCB wins if they reach number-2 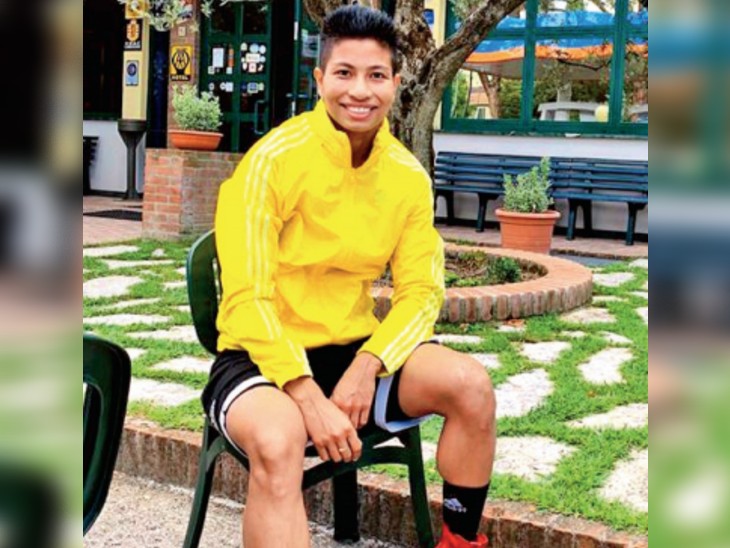 Bhaskar Interview: Lavlina says – Mother taught me how to make taunts my strength, by making me a boxer