With DMK’s Dharmapuri MP S. Senthilkumar posting that former Naam Tamilar Katchi spokesperson Rajiv Gandhi joining his party was ‘just a beginning’ and that more NTK cadres would join soon, the NTK leadership has said such defections would not affect it.

Speaking to The Hindu, Idumbavanam Karthik, spokesperson, NTK, said, “When a movement is growing, some will go out and many will join. When Vaiko left, there was a major split in the DMK. It did not matter. When a party is ideologically strong, it will thrive. People who want to go to DMK, can go.”

He further said that NTK had made a pledge in 2010 when it was founded that it would not align with Dravidian parties or national parties. “We still continue the policy,” he said. 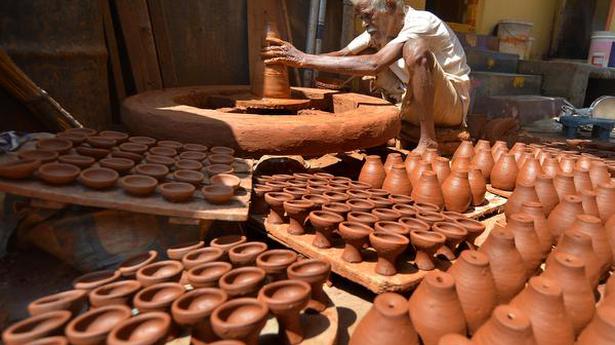 Keeping the wheel turning despite the pandemic-led slowdown 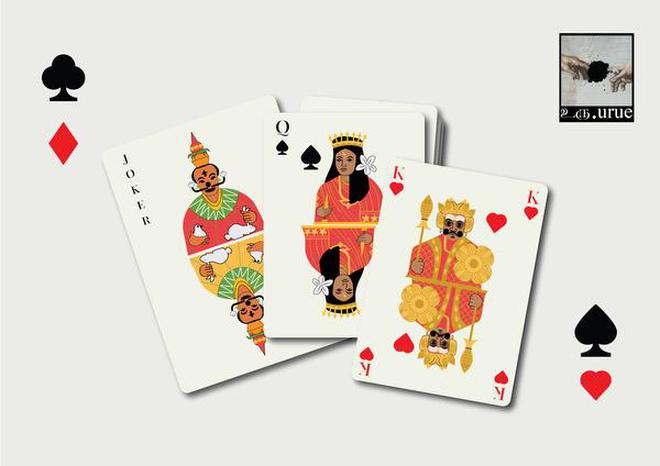