It was primarily on account of the festive season, says the industry body.

As per data shared by the industry body, passenger vehicle dispatches to the dealers from OEMs stood at 2,64,898 units last month, up from 2,53,139 units in the year ago period.

Meanwhile, the auto dealers body Federation of Automobile Dealers Associations (FADA) earlier this week had said that retail sales for passenger vehicles were up 4.17% to 2,91,001 units.

“We have witnessed an increase in wholesale numbers in the month of November, where passenger vehicles grew by 4.65% and two-wheelers by 13.43% over the corresponding month of last year, primarily on account of the festive season,” Rajesh Menon, Director General, SIAM said.

“The retail sales of two-wheelers lags behind the wholesale sales numbers but would even out over a period, as OEMs engage with their dealers. While the festive season brought back some fervor in specific segments, the overall economic scenario would determine the industry’s performance going forward,” Mr. Menon said.

Overall, wholesale sales of vehicles across categories — passenger vehicles, three wheelers, two-wheelers and quadricycles, rose 9.83% to 18,88,903 units. Sale of commercial vehicles, which are now released by SIAM quarterly, are not included in this. 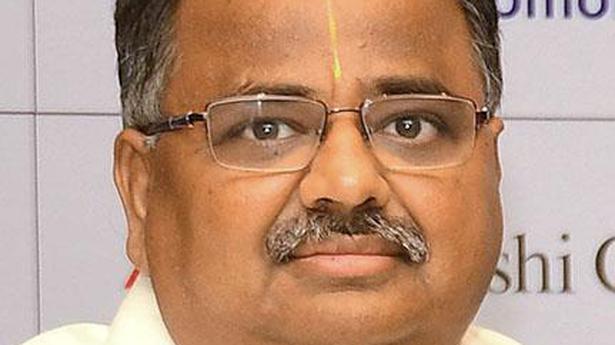 Fitness penetration in India will increase to 15-20-%:Bansal