Until March, K. Selvam, a resident of Teynampet used to travel to his work place in Anna Nagar in Metropolitan Transport Corporation buses. After the pandemic, he feels safer to cycle to work as he used to do during the lockdown when there was no public transport.

“I purchased a cycle during the lockdown and started cycling to work. When bus services were started I was not very sure whether I should travel by them. When I saw the lack of personal distancing in the buses, I decided to continue cycling to work. It has made me fitter and helped me save some money too,” Mr. Selvam said.

Urban planning experts feel that if public transport modes are not made safer, it could lead to an increase in private motor vehicle usage. “This will start choking the streets and increase pollution. The government should ensure that the buses are well-sanitised and personal distancing is followed. There should be more frequency of services as the number of passengers would be limited,” an urban planning expert said.

Many preferred travelling by trains, considering safety aspects. “At least there 12 compartments. In buses, neither the crew nor the passengers wear masks,” said K. Balakrishnan, a resident of Villivakkam.

Meanwhile, many students, too, wanted to travel by trains rather than buses.

“After college reopened, I have been travelling by bike. Since I travel from Korattur to the city, I feel comfortable travelling by train. It is safer too,” said S. Mugesh, a final-year student of a city college.

A senior railway official said as of now they were running 320 suburban services. “We have written to the Railway Board and are awaiting their reply for allowing all students to travel using their bonafide letter from the college and identity card at the ticket counter. As of now, we are allowing those appearing for exams or interviews,” he said. 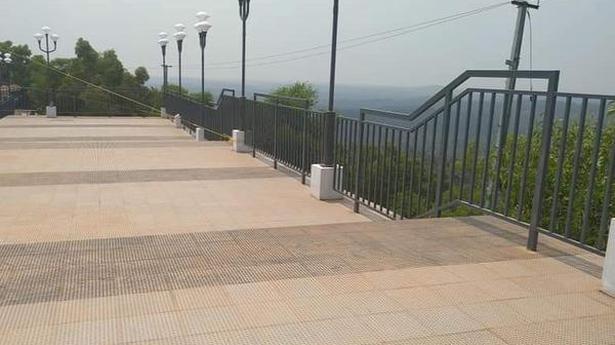 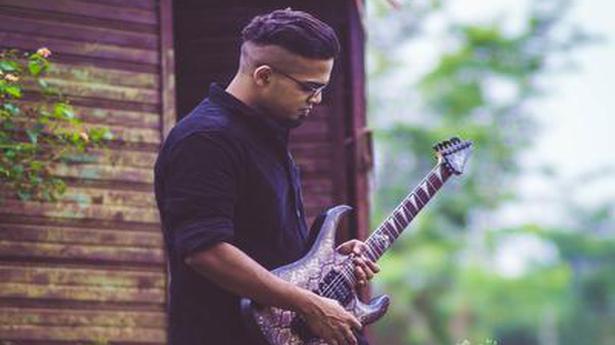 Saravana Gowtham on his latest single, ‘A Distant Wave’