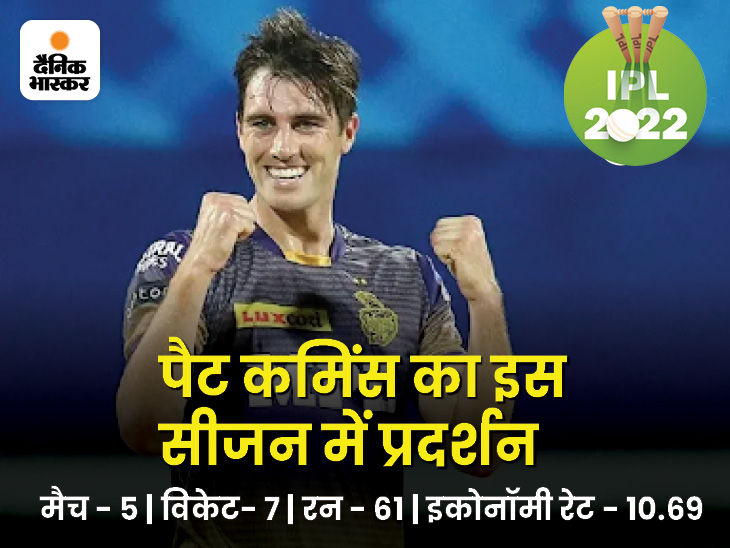 There is no good news for the Kolkata Knight Riders (KKR) camp, which are struggling for the playoffs in the 15th season of the Indian Premier League (IPL). Team’s fast bowler Pat Cummins has been ruled out of the tournament due to injury. At the same time, the team has yet to play 2 more matches in the IPL.

It has been informed on the official website of Cricket Australia that the former captain of the Australian Test team, Cummins has taken rest from the IPL due to a minor hip injury and is returning home. His injury is not very serious, he can recover soon.

Difficult for KKR to reach play-offs
It is not impossible for KKR to reach the play-offs, but it is definitely difficult. The team has won only 5 out of 12 matches played so far and has 10 points. At the same time, KKR still have to play 2 more matches in the IPL. On June 14, Sunrisers will compete with Hyderabad, while on June 18, it is with Lucknow Giants. KKR will have to win both the matches as well as pray for the other teams to lose to reach the play-offs.

Bought in IPL auction for 7.25 crores
Pat Cummins was roped in by KKR in the IPL Mega Auction by bidding for Rs 7.25 crore. Cummins has scored 63 runs in 5 matches played this season, taking 7 wickets at an economy rate of 10.69.

Australia has to go on Sri Lanka tour

The Australian team is to go on a tour of Sri Lanka at the end of May. There the team has to play a series of 3 T20s and 5 ODIs and 2 Tests with Sri Lanka. T20 matches will start from June 7. 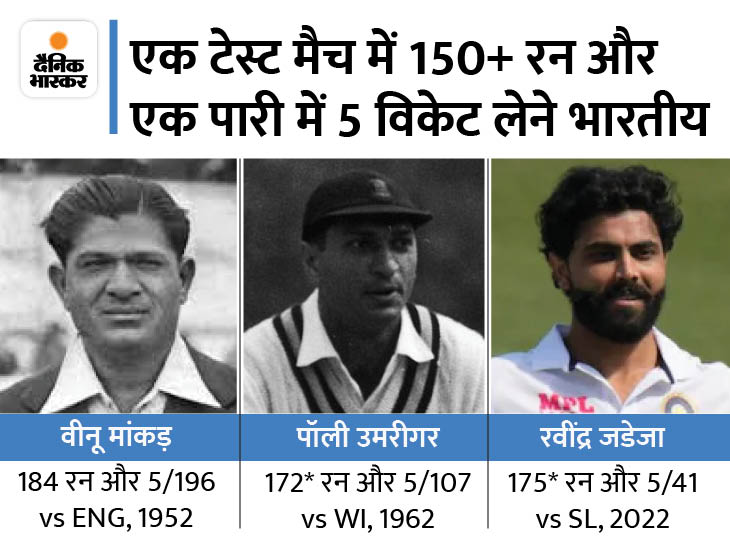 Sir Jadeja creates history in Mohali: becomes third Indian to score 5 wickets and 150 runs in a single match; The bat was thunderous in the first innings 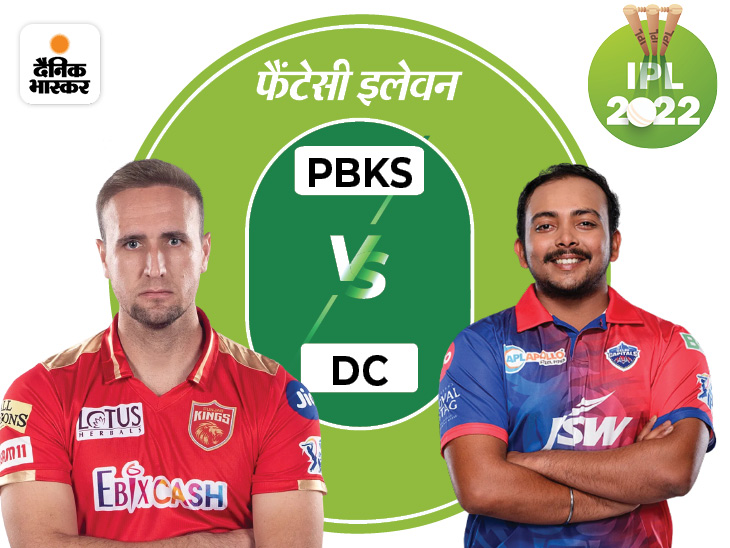 PBKS vs DC Fantasy 11 Guide: Prithvi Shaw’s bat runs against Punjab at a strike rate of 145, 9 wickets in 6 matches in the name of Rahul Chahar 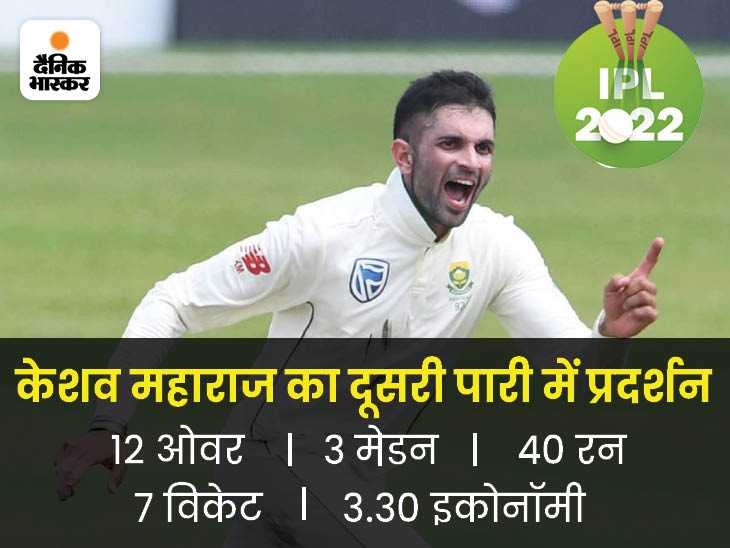 South Africa cleaned Bangladesh by 332 runs in the second test, for the first time due to Corona, players were replaced in the middle of the match.