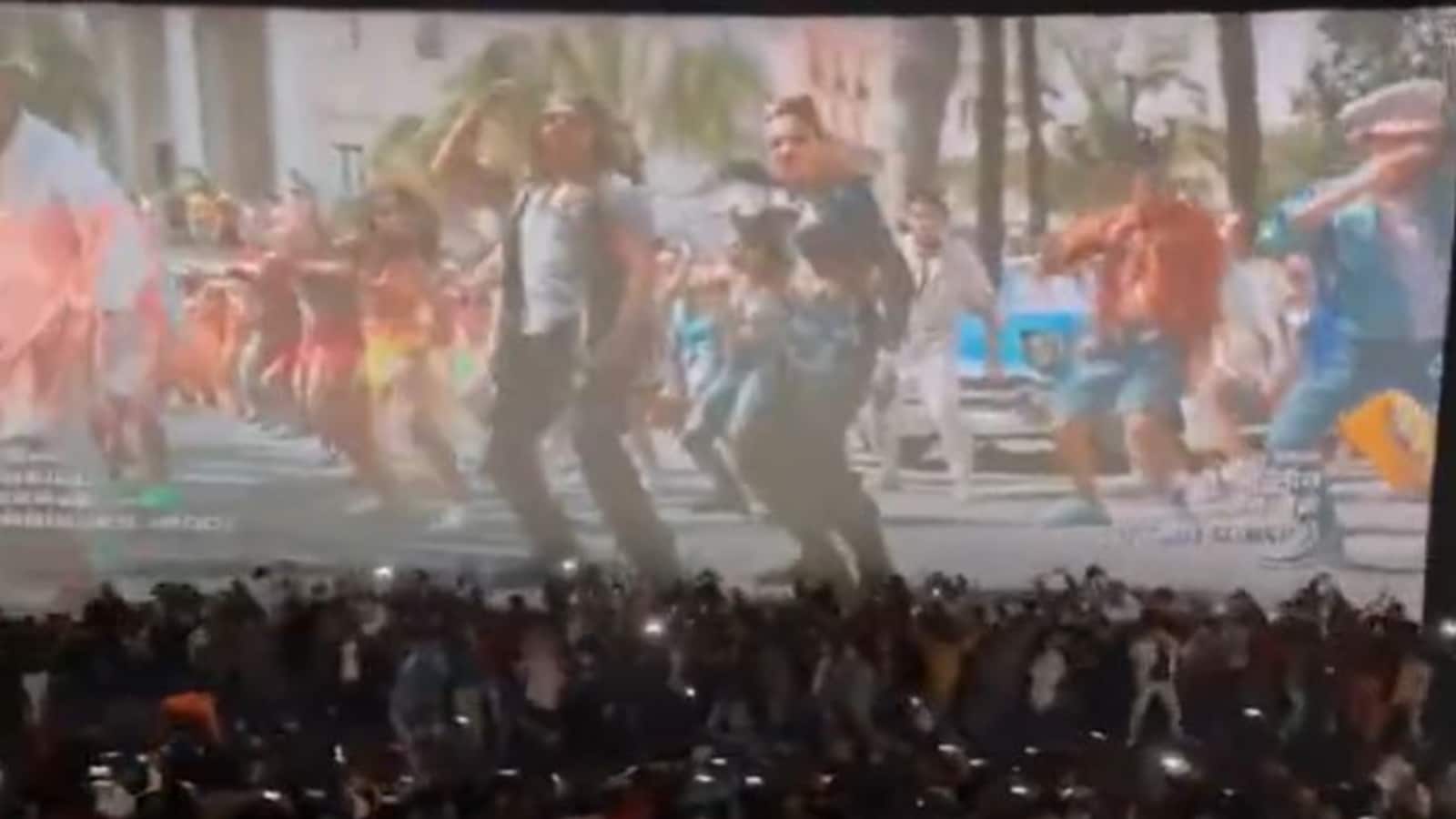 A Twitter user put together the viral videos of Shah Rukh Khan fans dancing and cheering at theatres on ‘Pathaan Day’.

‘Pathaan’ brought the whole nation together as theatres turned into ‘dance clubs’ and the atmosphere was no less than festive upon Shah Rukh Khan’s return to the big screen. Apart from Shah Rukh, the film which also stars Deepika Padukone and John Abraham has already become the biggest-ever release for a Hindi film in the history of Indian cinema with 8000 screens already playing the film worldwide and additional late night shows being added to meet public demand.

That’s the Shah Rukh Khan effect for you. Videos from theatres across the country have been flooding social media, showing people dancing and cheering to saluting SRK back as he does it on the screen. A Twitter user has put together a thread of several such videos. Here are a few snippets from the sprawling thread that should only grow in size in the coming days as ‘Pathaan Week’ progresses.

And the thread continues. Pathaan has created history at the box office. The film, which hit the theatres on January 25, is all set to cross Rs 54 crore mark on its opening day. The early estimates suggest that the film is likely to break the record of Yash starrer KGF 2 (Hindi) which had opened to a staggering Rs 53.95 crore.

As per a report in Pinkvilla, the all India opening of Pathaan is looking to fall in the range of Rs 52.00 to 54.00 crore, though the final figures can be higher, depending on where the single screens land from the mass belts. 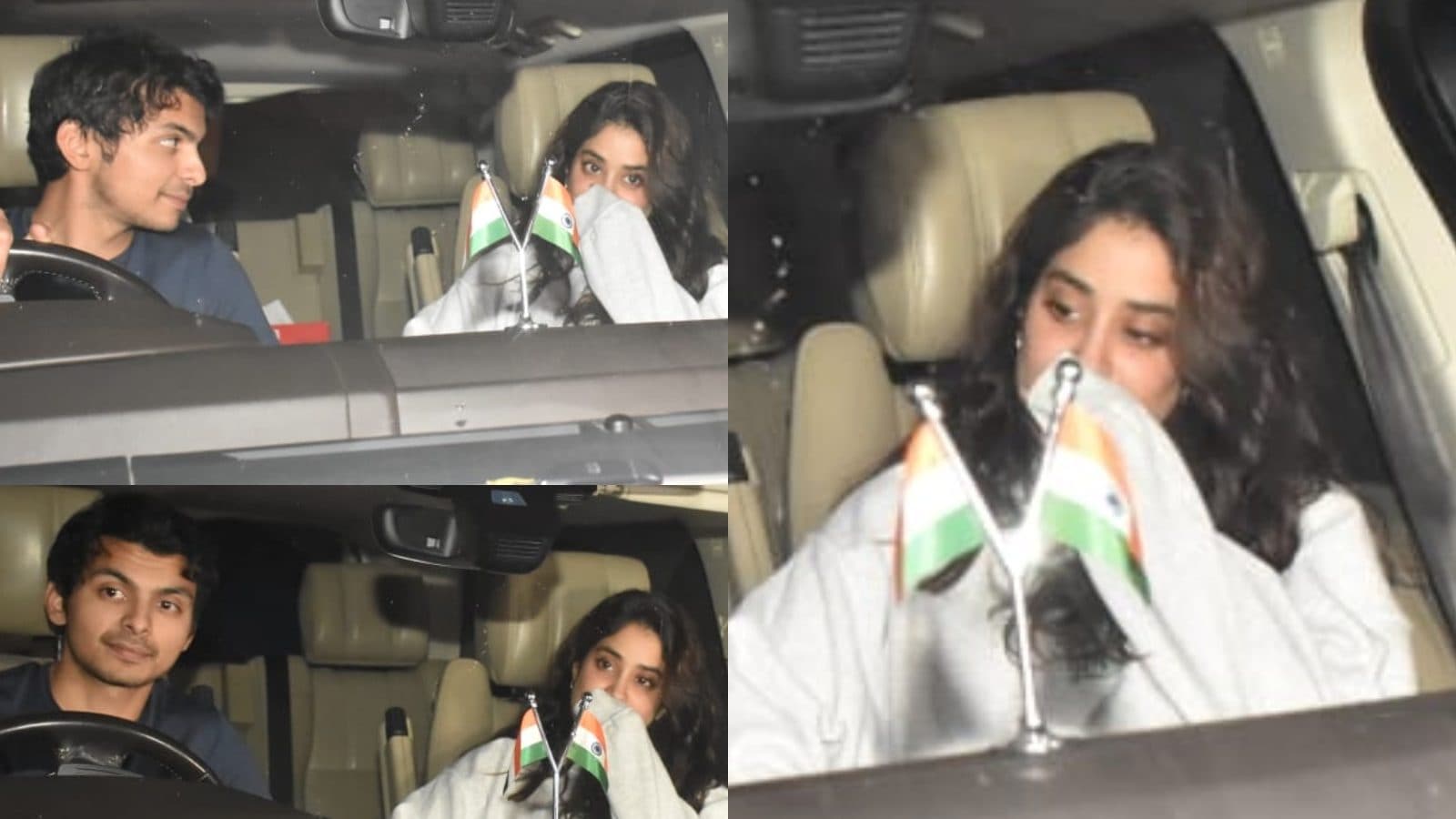 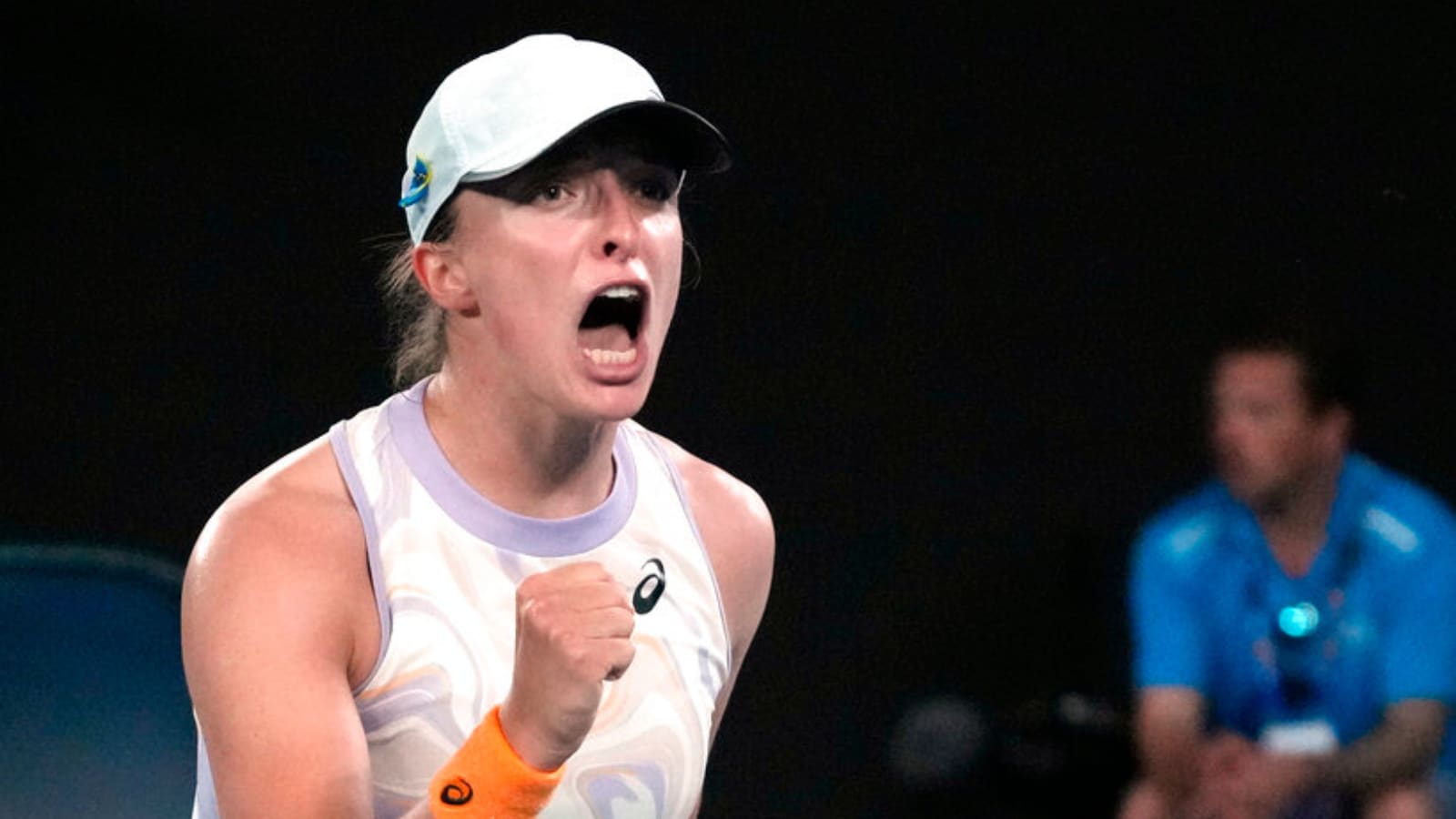 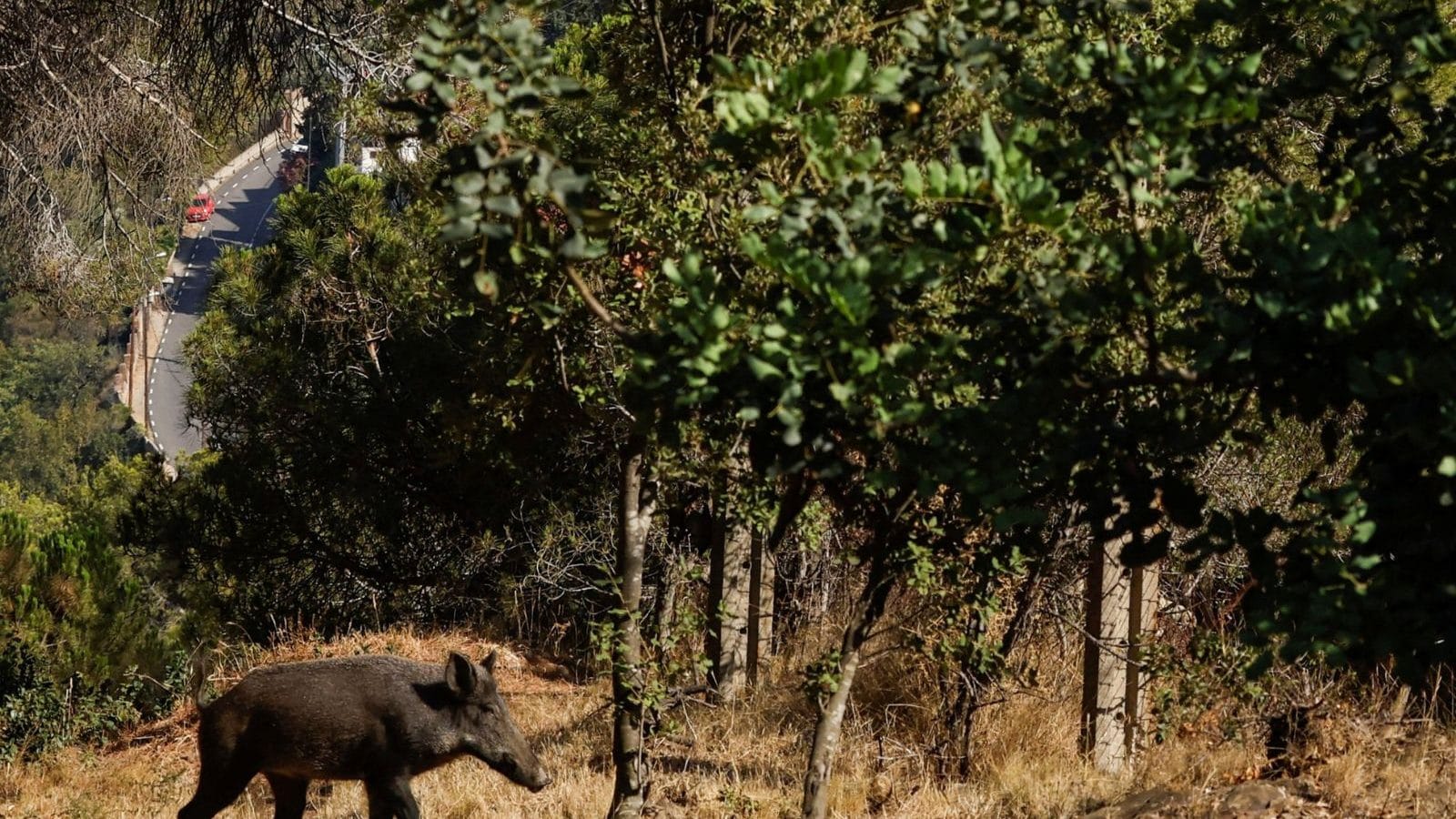