The song ‘Besharam Rang’ from Deepika Padukone and Shahrukh Khan’s Pathan film is trending a lot these days. Fans are enjoying this song very much. However, now a debate has started on social media that this song is not original but copied. Some trollers on social media are comparing this song with ‘Makiba’, a song by French singer Jain. Trollers say that Shameless Rang’s beat is somewhat stolen from Makiba song.

Social media trollers are posting Zain’s Makiba song together with Besharam Rang song to prove their point. A troller said, ‘Pathan’s song Besharam Rang has been made by stealing Jain’s song Makiba.’

While one wrote- ‘No one could guess that the beat of shameless color has been stolen from Makiba song of talented singer Jain.’

One wrote- ‘When I heard this song, I started thinking where have I heard it before. After some time I remembered that this is Jain’s Makiba song.

The song got 3 crore 20 lakh views in two days

Shahrukh Khan and Deepika Padukone featured song has got 3 crore 20 lakh views in two days. The glamorous avatar of Deepika Padukone has been seen in this song. His dance moves are also great. Shahrukh’s dashing look is also being seen. Shilpa Rao has lent her voice to this song while Vishal-Shekhar has composed it. The song is choreographed by Vaibhavi Merchant. Since its release, this song has been in headlines in many ways.

Pathan will release on January 25

Pathan is releasing on January 25. Apart from Shahrukh Khan and Deepika Padukone, John Abraham will also be seen in the film. The film is directed by action-director Siddharth Anand. Siddharth Anand is known for making films like War and Bang Bang. With Pathan, Shah Rukh is returning to the silver screen as a lead after almost four years.

His last solo release was Zero. Meanwhile, he was seen doing cameos in many films. If reports are to be believed, Shah Rukh has charged Rs 100 crore for Pathan.

Shahrukh in the shelter of God

Shahrukh Khan is wandering at the door of God these days for the success of his film Pathan. He recently visited Maa Vaishno Devi. However, in the videos that surfaced on Shahrukh’s social media, his face was not visible. Apart from this, after finishing the shooting of Danki, he also went to Mecca and performed Umrah.

Rakhi Sawant came out of the police station in Gangubai style: told in a conversation with the media – mother’s condition is critical 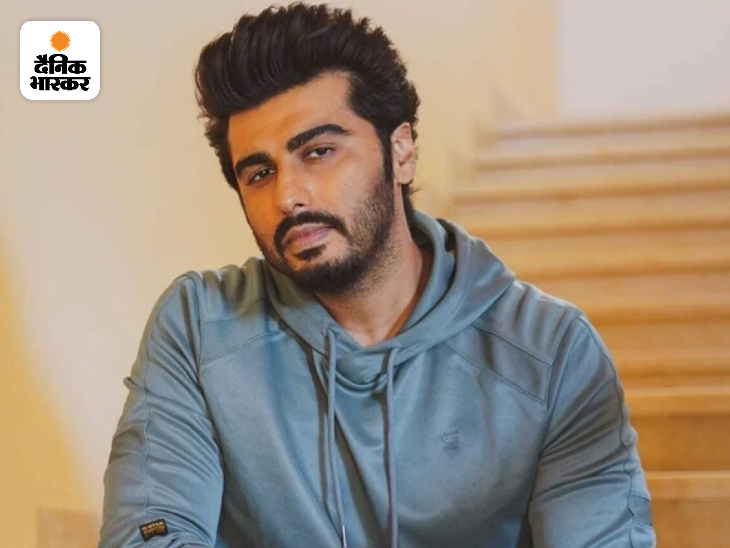 I’ve finally found my way into cinema!: Arjun Kapoor on how he’s challenging himself by working across genres

Proud to be Raj Kapoor’s grandson: Ranbir Kapoor admits being from Kapoor family made it easy to get work