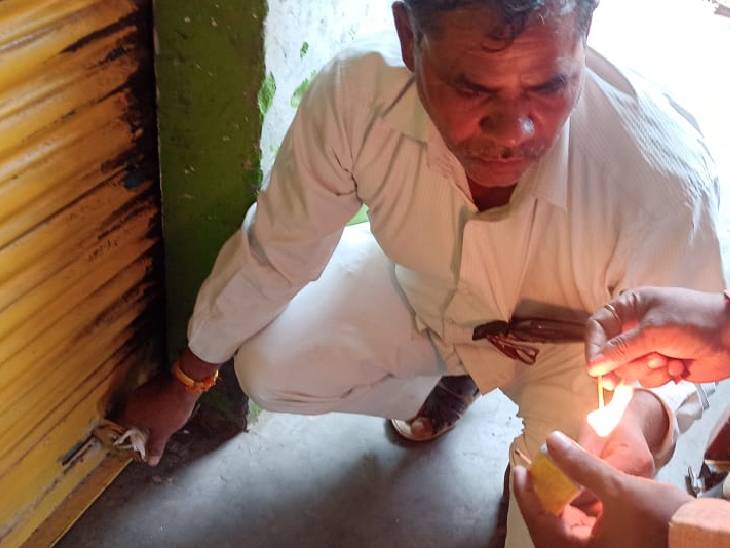 Raids were conducted on the clinics of illegally running quacks in Sitapur. The team constituted under the chairmanship of SDM Sadar Anil Kumar Rastogi has sealed two illegally operated clinics while conducting raids. After the order of the SDM, the Health Department filed a complaint against both the clinic operators to register a case. The police have started investigation by registering an FIR in the matter today.

The team present after sealing the clinic in Hargaon area

The matter is of Hargaon police station area. Illegal clinics were being operated here illegally by some quackery doctors for a long time. On the information of the local people, the SDM team raided the illegally operated Ananya Pali Clinic in village Badelia and the illegally operated mother clinic in Parsehramal. During the raid, a female patient Mamta wife Pradeep was found admitted in the underground hall in the mother clinic and no doctor was present at the Ananya Pali clinic. Here the team has also recovered a large quantity of expired medicines.

The team investigating the operators during the raid

before Too happened Was action

SDM Anil Kumar said that even before this, on Tuesday last week, the CHC superintendent had given notice to Ananya Clinic and ordered to keep the clinic closed and show the records, but despite this, the said clinic was found open till late Friday evening. During the raid, SDM Sadar, ACMO Dr Surendra Shahi, Naib Tehsildar Sadar Mahendra Singh, Circle Officer Sadar Rajiv Kumar Shaw, CHC Superintendent Dr Nitesh Verma were present. The CHC superintendent said that the campaign against illegally operated clinics would continue. In this regard, Inspector-in-Charge Alok Mani Tripathi said that the complaint of the CHC superintendent has been received, a case has been registered against the two clinics under relevant sections. 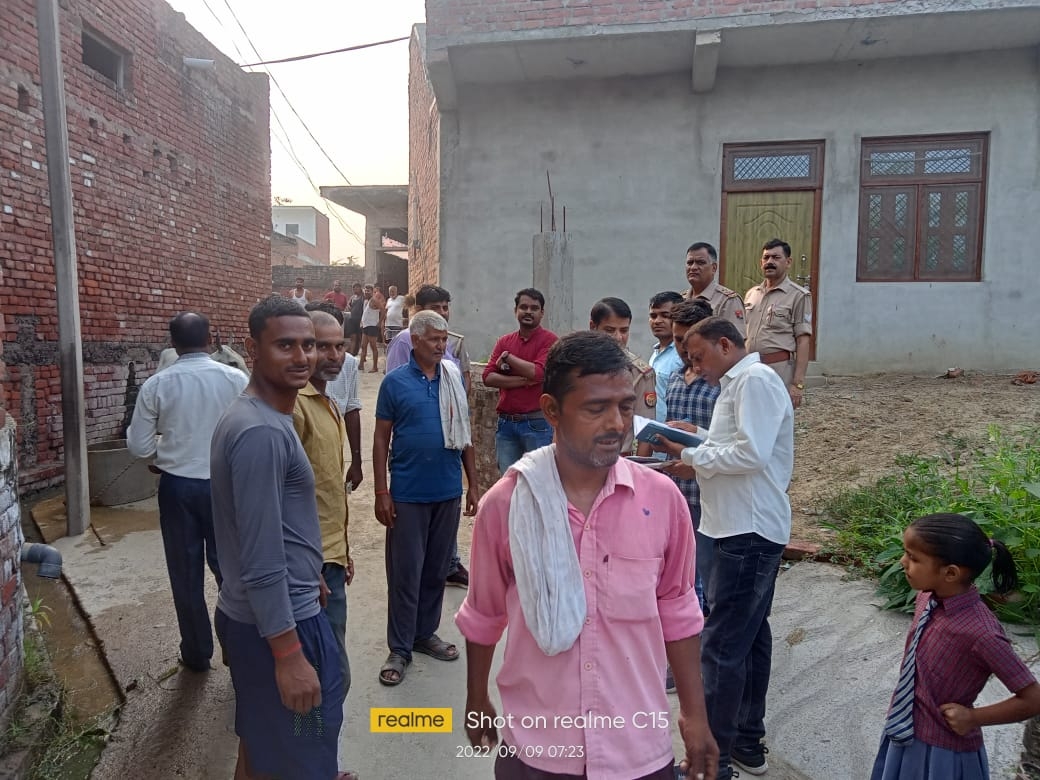 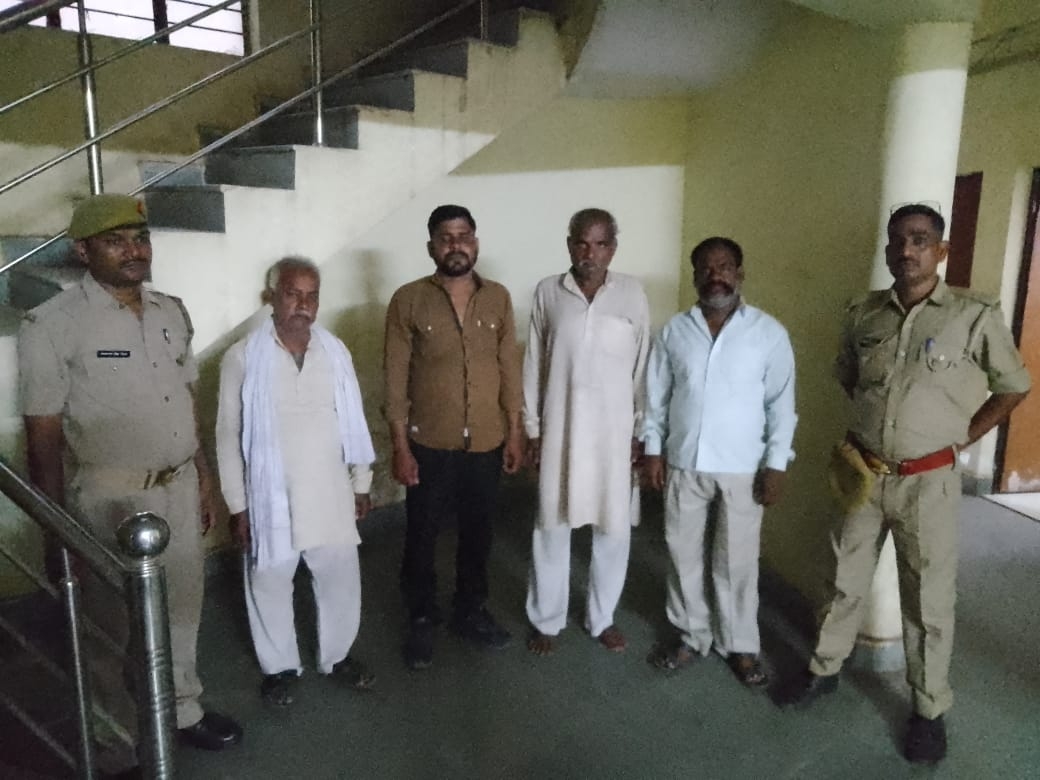 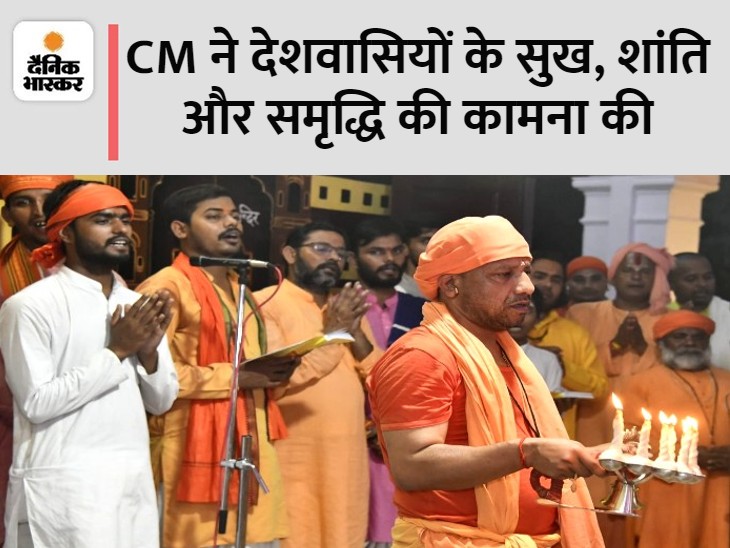