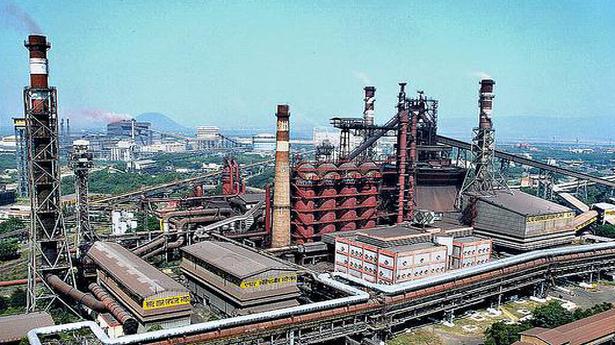 In a memorandum, which he personally submitted to Mr. Shah in New Delhi on Tuesday, Mr. Kalyan stated that the VSP was a symbol of struggles and determination of the Telugus and said 32 persons sacrificed their lives for it in the 1960s.

He cited lack of raw material as the reason for its underperformance. As a result, VSP was forced to buy iron ore at ₹7,000 per ton compared to just about ₹1,500 which is the rate at which other steel plants were able to procure it.

Because of this, the net losses mounted to approximately ₹3,000 crore. The VSP had 18,000 permanent employees and 20,000 contract workers and more than a lakh people were earning their livelihood in ancillary industries, Mr. Kalyan stated.