he plan of Nationalist Congress Party (NCP) leader Mani C. Kappan, MLA, to take the party’s State unit out of the Left Democratic Front (LDF) following a row over the Pala Assembly seat appears to have hit a stumbling block following the reluctance shown by party president Sharad Pawar.

Official sources said a discussion between Mr. Kappan and NCP State president T.P. Peethambaran with Mr. Pawar on Friday remained inconclusive, and the Pala MLA was determined to go ahead with his plan to join the United Democratic Front (UDF). A formal announcement in this regard is expected on Sunday when a rally led by Leader of the Opposition Ramesh Chennithala enters Pala.

“Mr. Pawar stood dispassionate about the idea of a coalition change and sought more time for hearing the other side led by Transport Minister A.K. Saseendran before taking a final decision. Mr. Kappan, however, was running out of time as he had already set the plan for sharing the stage with Mr. Chennithala on Sunday,” said an NCP leader.

Besides Mr. Kappan, a handful of other leaders owing allegiance to him, including a few members of the party’s State committee and district committees in Alappuzha and Kottayam, are also expected to follow suit.

The faction opposing Mr. Kappan said that less than 10% of the NCP members in Kerala would go with Mr. Kappan. “A few members of the NCP block committee in Pala, including its president Joshy Puthumana and some of Mr. Kappan’s family members, may leave the party,” said T.V. Baby, a member of the NCP State executive committee, who owes allegiance to the Saseendran faction.

Mr. Pawar’s reluctance to leave the LDF for the time being is attributed to his larger plan to constitute a non-Congress front at the national level. The CPI(M) and the CPI, two prominent parties of the LDF, are also expected to play a crucial role in the formation of this third front.

Though the UDF leadership has unanimously offered the Pala Assembly seat to Mr. Kappan, whether he would join the Congress or contest as a UDF independent is yet to be known. Mr. Kappan had earlier turned down an offer by the Kerala Congress (M) faction leader P.J. Joseph to contest under his party symbol. 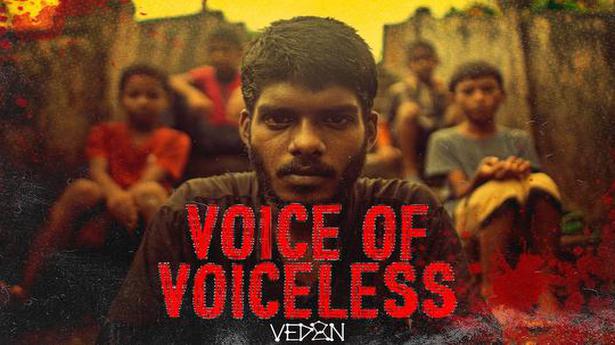 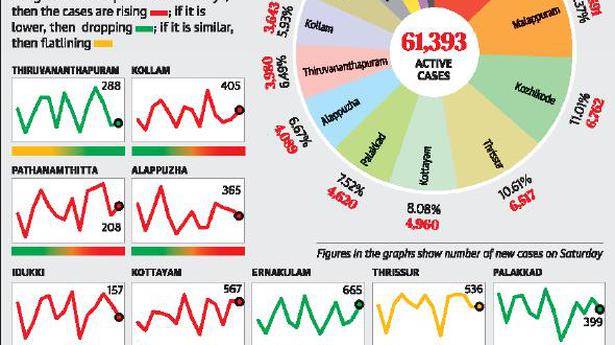